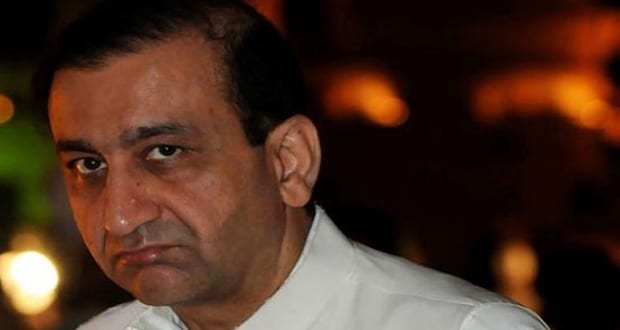 Authorities arrested a media mogul on corruption charges on Thursday in a decades-old case. His representatives believe the charges are due to the broadcasting of several investigative programmes.

The National Accountability Bureau (NAB) arrested Mir Shakeel-ur-Rehman- the editor-in-chief of the Jang Group. His company includes some of the biggest newspapers in Pakistan as well as the Geo television network.

NAB was under pressure from its chairman Justice (r) Javed Iqbal to arrest Mir Shakeel-ur-Rehman in a 40 years old case just because Geo and Jang have been exposing incompetence of NAB and its political victimsation; @HamidMirPAK says pic.twitter.com/Em5HCgA3OW

He was arrested due to land transactions dating back to 1986, accusing him of scoring illegal concessions in the purchase of plots in the city of Lahore.

In a statement, Geo denied the allegations against Rehman. And said all his taxes and legal requirements pertaining to the property purchase had been fulfilled

Geo added the NAB arrested Rehamn because his channels had conducted investigative pieces into the bureau.

Over the last 18 months, the NAB has “sent our reporters, producers and editors – directly and indirectly – over a dozen threatening notices,” the statement read.

Adding the bureau had said it would shut down “our channels … due to our reporting and our programmes about NAB.”

There has been growing censorship and pressure on Pakistan media since Imran Khan 2018 election.

In recent years there has been a crackdown on social networks. And mainstream media houses have condemned pressure from authorities that they say has resulted in widespread self-censorship.

A global watchdog slammed the government for “brazen censorship” of the media. Three news channels were booted off the air for covering an opposition news conference.

“This is an absolutely unacceptable violation of the principles of media pluralism and independence during a revelation that was clearly in the Pakistani public interest,” said Daniel Bastard.

“We call on Prime Minister Imran Khan’s civilian government to take immediate steps to ensure that cable transmission of the three TV channels is restored. The recent surge in sudden acts of media censorship is exposing the current regime’s increasingly dictatorial nature.”