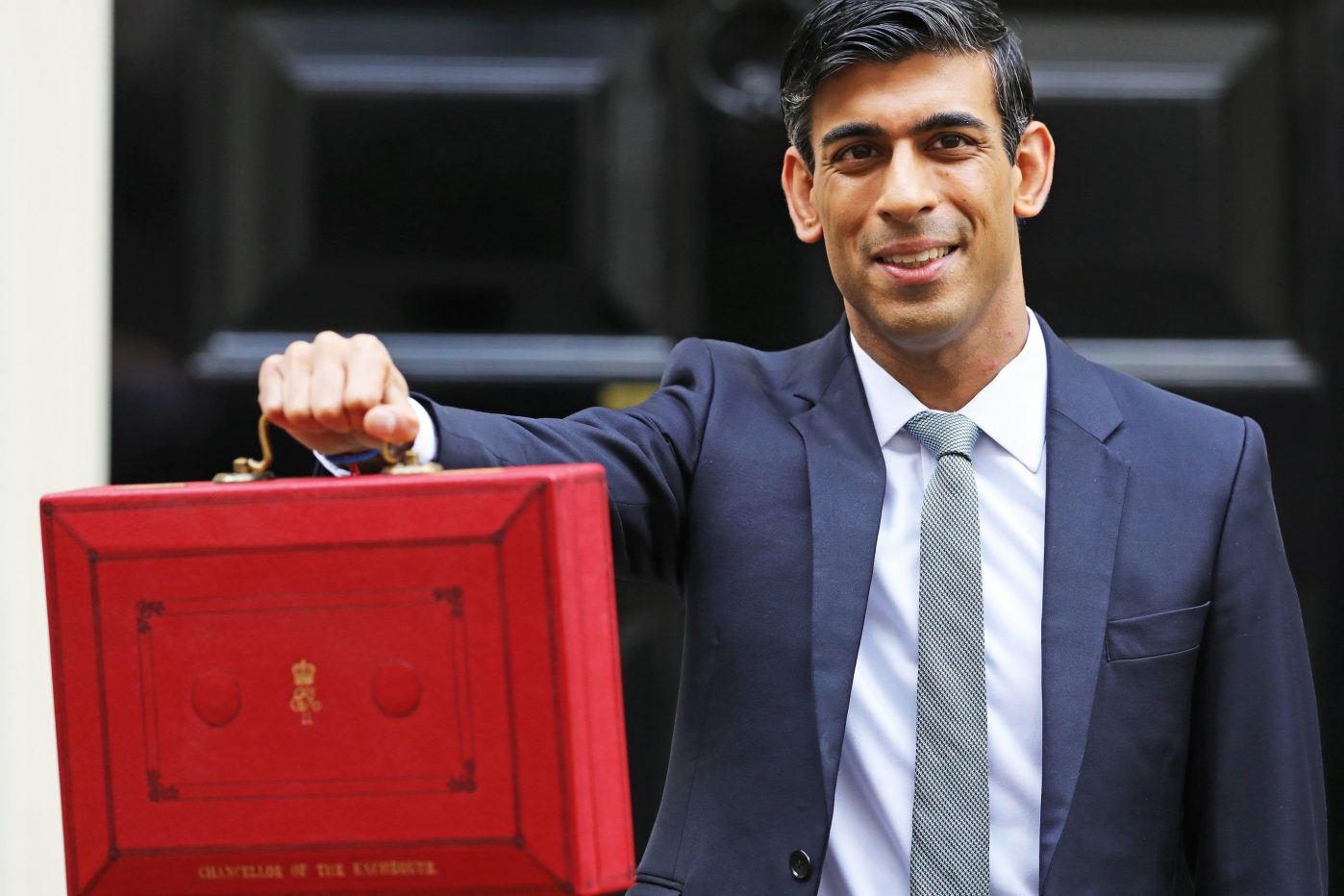 Could Rishi Sunak be Boris Johnson’s successor? After that performance, maybe.

It was his big moment, Rishi Sunak rose to his feet in the Commons yesterday and delivered his first Budget speech. Boris Johnson had every reason to be nervous.

This is a Budget that delivers the promises made to the British people. #Budget2020 pic.twitter.com/sVT5Uca5V7

Sunak’s Budget report came less than a month after Sajid Javid quit the role after a fallout with the PM over special advisers.

Few had ever heard of Sunak when Johnson handed the reigns to him giving him the second most powerful job in government.

Despite having little time to prepare a budget,  Sunak found that last week he had to rip it all up and start again.

Last week he needed to create a Budget that included coronavirus, a multi-billion-pound package of measures to ensure the NHS does not collapse, all workers that are told to self-isolate get sick pay – and the UK does not fall into recession.

And if that wasn’t enough, he needed to deliver on Boris Johnson’s vow to ‘level up’ the nation and reward Red Wall voters in the North, who ‘lent’ the Tories their support in the election.

It quickly became clear the Prime Minister did not need to worry, Sunak delivered his ‘We’re getting it done’ mantra at least half a dozen times within the first ten minutes. Sunak appears to be at the top f his game and enjoying every moment of it.

It may be a little premature to speculate on who will one day replace Johnson but it certainly has people wondering.

Johnson could hold the position for a decade if Labour does not pull it together, but Sunak is only 39 and has plenty of time on his hands.

Sunak’s first Budget speech was a show-stopping performance, full of charisma and an effortless command of numbers.

If Sunak one day wants the top job he’ll need to build a reputation for being his own man whilst remaining loyal to Johnson. It won’t be easy but Rishi Sunak has made a good start.

My Tweets
We use cookies to help identify your computer so we can tailor your user experience, track shopping basket contents and remember where you are in the order process. WTX News Our Cookie Policy
Daily News Briefing: Trump bans Europeans – Virus kills 2 more Brits & Tom Hanks has coronavirus
Lockdown for Italy – the first patient recovers from COVID-19
To Top
Weekly