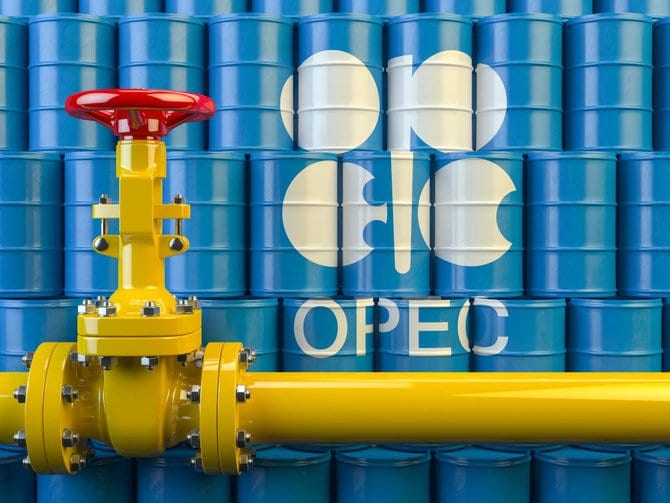 The price of crude oil fell by almost 30% on Monday. The most since 1991 after Saudi Arabia started a price war with Russia by slashing its selling prices and pledging to unleash its pent-up supply onto a market reeling from falling demand because of the coronavirus outbreak.

The world’s top oil exporter plans to raise its crude oil production significantly above 10 million barrels per day (BPD) starting in April, after the end of the OPEC supply cut agreement with Russia.

Saudi Arabia, the world’s biggest oil exporter, is attempting to punish Russia, the world’s second-largest producer, for failing to agree on new ‘supply cut targets’ on Friday at production cuts proposed by the Organisation of the Petroleum Exporting Countries (OPEC). The supply cut agreement with Russia is due to expire in March, there is no new deal.

My Tweets
We use cookies to help identify your computer so we can tailor your user experience, track shopping basket contents and remember where you are in the order process. WTX News Our Cookie Policy
Daily News Briefing: Iran’s virus death toll leaps – Cobra meeting due after third Brit dies of COVID-19 & MH17 trial begins
‘PTI Goons’ attack Nawaz Sharif’s Doctor in London
To Top
Weekly