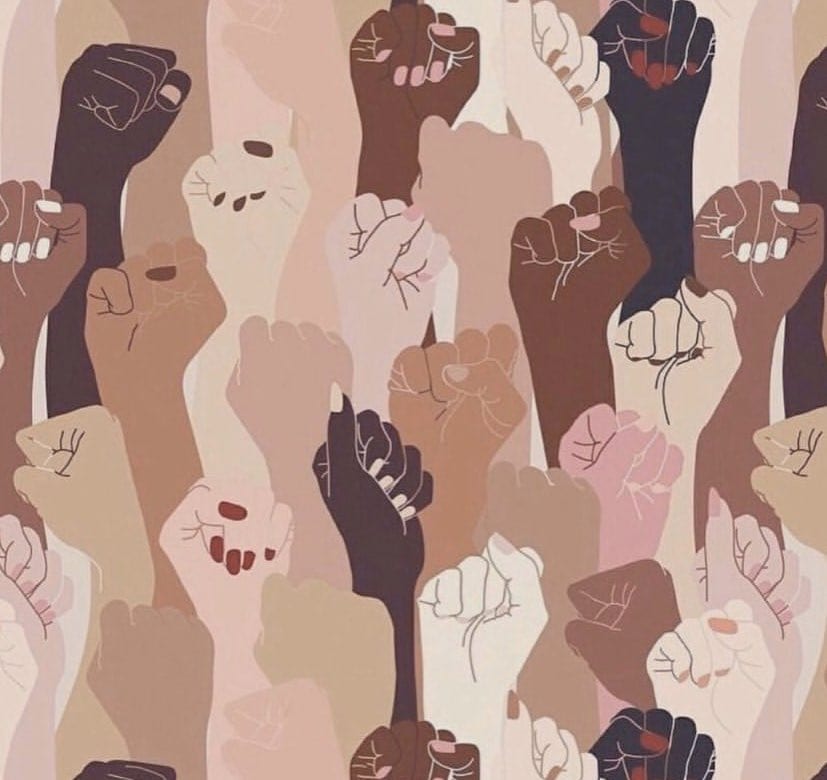 For more than a century people around the world have been marking 8 March as a special day for women.

How did it start?

In 1910, a woman called Clara Zetkin suggested making the day international at a conference of Working Women in Copenhagen. The 100 women, from 17 countries in attendance all agreed on her suggestion unanimously.

By 1975 the United Nations (UN) made it official and started celebrating the day. Its first theme was “Celebrating the past, planning for the future.”

How is it celebrated?

In many countries, IWD is a national holiday. Men and women often take to the streets in solidarity to march for gender equality.

In Russia, the sales of flowers around IWD double. In China, many women are given a half-day off work on 8 March. In Italy, it is tradition to give a woman a mimosa blossom. In the US, the month of March is Women’s History Month.

This year’s IWD campaign has the theme #EachforEqual, which comes from the idea of collective individualism.

“We are all parts of a whole,” the campaign states. “Our individual actions, conversations, behaviours and mindsets can have an impact on our larger society.