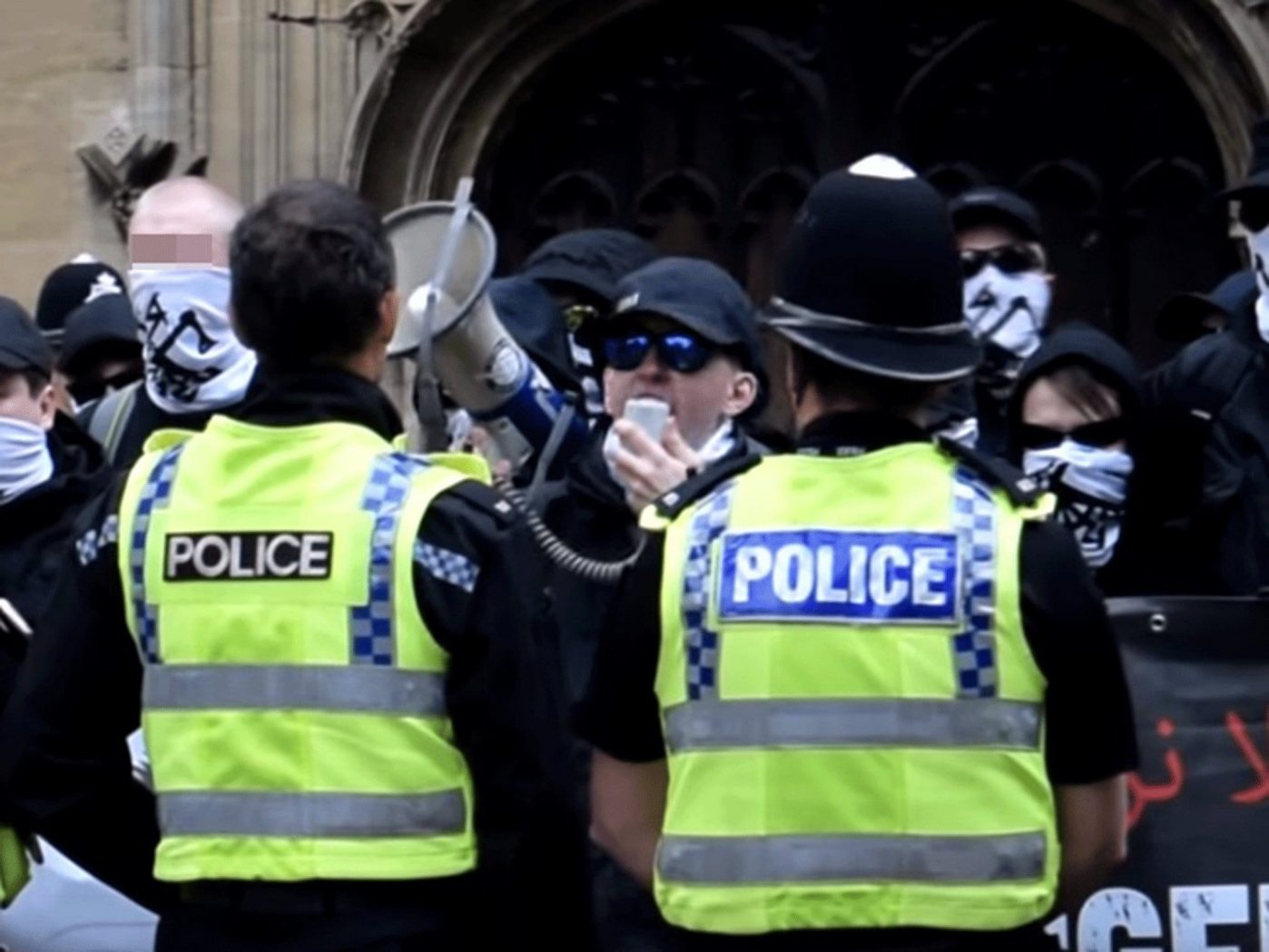 White terror suspects that have been arrested in the UK is higher than those of Asian appearance for the second year in a row.

Figures show that 117 white people were arrested on suspicion of terror offences in 2019, compared to 111 Asian suspects and 21 black suspects.

There has been an increase in police operations against far-tight extremists recently including the group National Action.

The neo-Nazi terrorist group was banned in 2016 but they split into sub-groups and operated under different names. Members of those groups were later arrested in mass raids.

The figures are believed to also include a small number of Islamic extremist suspects who are white.

Right-wing extremism is the fastest-growing terror threat in the UK according to the head of counterterror police.

Under a third of suspects were charged, while 39 per cent were released for continuing investigation, 23 per cent were freed without charge and 7 per cent faced alternative action.

There were 231 prisoners in custody as of December 31 for terrorism-related offences in Britain – nine more than the previous year.

More than three quarters held Islamic extremist views, 18 per cent far-right and 6 per cent other ideologies.

A total of 54 people were released from custody in the year, three quarters of whom were freed after serving prison sentences.

Most had been given a sentence of four or more years, including one life sentence.