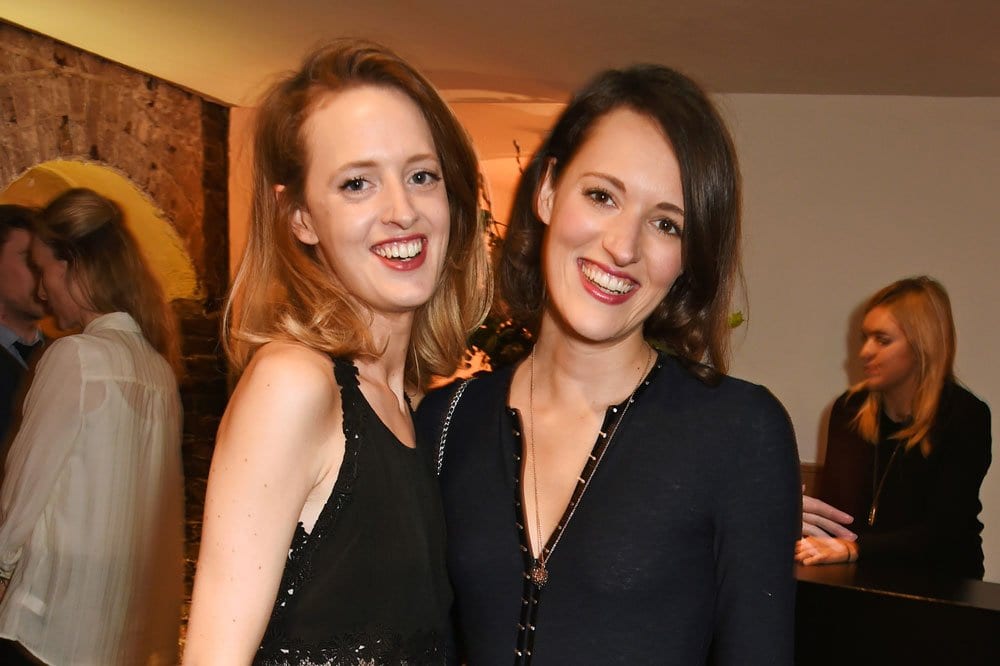 Phoebe Waller-Bridge’s sister Isobel has released a new single, which she has described as “intimate.”

Isobel is a classical composer who came into the public eye after writing the music for her sister’s hit show Fleabag.

She has also written the scores for other films and shows including Emma, Black Mirror and Vanity Fair.

Isobel has said her new single – September – is her “most personal project” and has called it a “hello” to her new record label Mercury KX.

The track won’t be on her second album, which the 35-year-old is currently recording, but will appear on a compilation album called Flow.

Isobel has said: “This has been my dream since my teens. I still can’t quite believe it’s happening.”

The single reflects “the very personal journey I am about to go on.”

Isobel has described her new album as “unique” and hinted at possibly working with a cinematographer to “create a whole new world” with her music.

Isobel compared it to “going through a door and, by the end of it, you can see the mountain.”