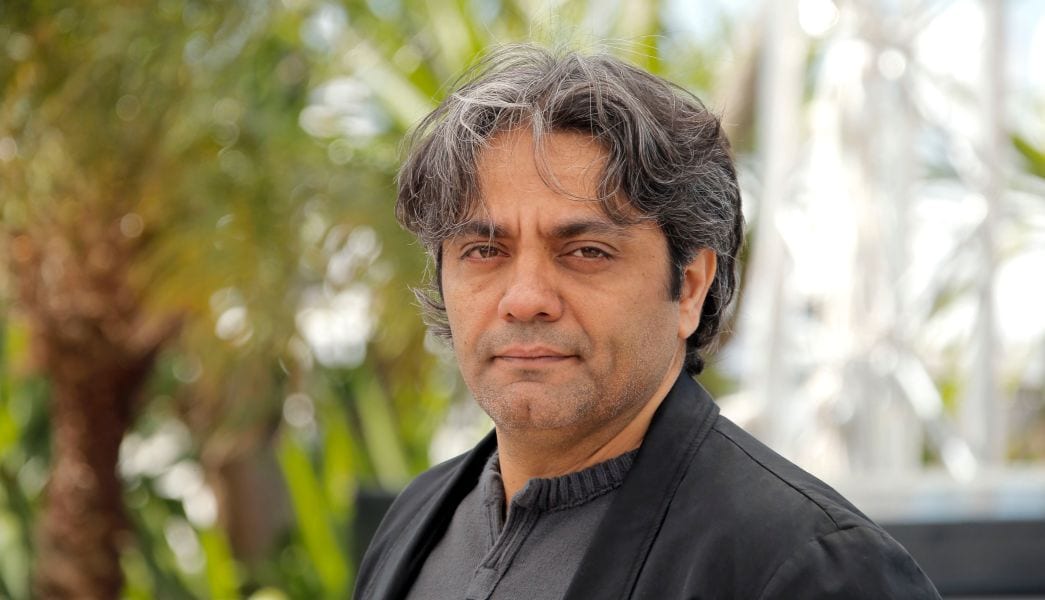 The Iranian director was banned from directing in 2017. He produced There Is No Evil, his sixth film, in secret.

But the director is unable to travel outside of Iran because of charges relating to his earlier films.

Mr Rasoulf’s daughter Baran – who stars in the film, received the Golden Bear on his behalf.

This is the second time in five years that Berlin’s top prize has gone to an Iranian filmmaker unable to travel outside their home country — in 2015 was Jafar Panahi for 'Taxi'. pic.twitter.com/fRW9NzbHNm

There Is No Evil

The film tells four stories about the death penalty in Iran.

The director addressed a news conference by video call, explaining that There Is No Evil was about “people taking responsibility.”

“I wanted to talk about the people who push responsibility away from themselves and say that the decision is taken by higher powers,” he said. “But they can actually say no, and that’s their strength.”

“The story of each part of the film is based on my own experience,” Mr Rasoulof said in an interview with the Berlin festival.

Mohammad Rasoulof’s empty chair ahead of the premiere of his latest film, THERE IS NO EVIL (Iran) in the Competiton programme of the @Berlinale. 🎬♥️ pic.twitter.com/0BfoqaFhgu

He said one of the film’s four episodes came about after he saw a man, who had interrogated him while he was in prison, coming out of a bank.

After following the man for a while, “I realised how normal he was and how much he resembled all other people. I realised that there was no monster involved, there was no evil in front of me, just a person who has not questioned his own actions.”

According to international rights groups, hundreds of people are executed every year in Iran.

My Tweets
We use cookies to help identify your computer so we can tailor your user experience, track shopping basket contents and remember where you are in the order process. WTX News Our Cookie Policy
Who is Carrie Symonds?
Phoebe Waller-Bridge’s sister releases music
To Top
Weekly