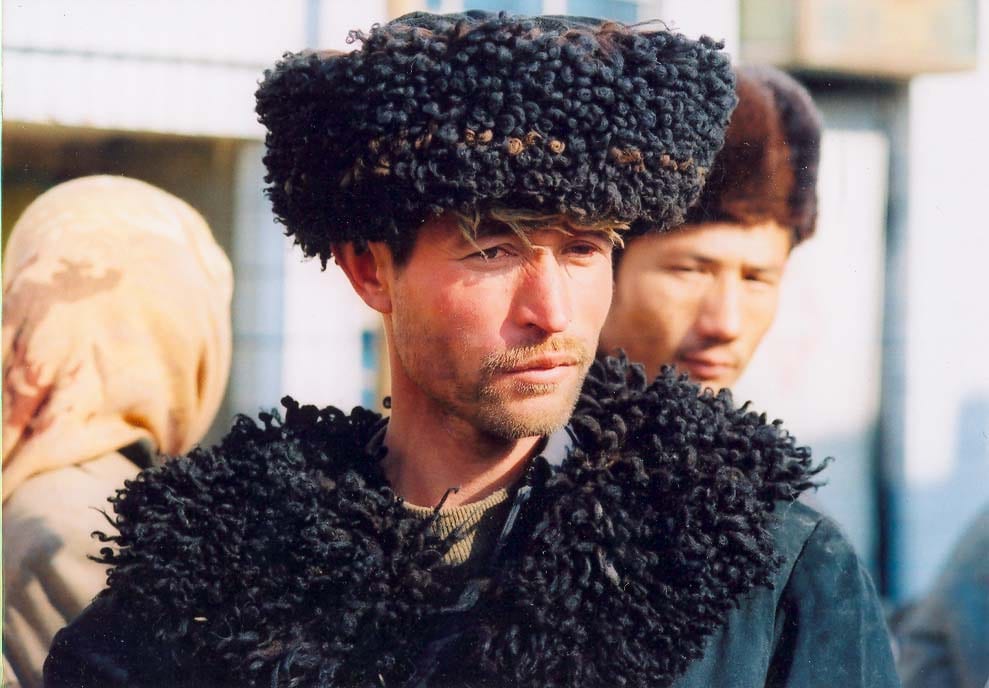 The European Court of Human Rights (ECHR) warned Bulgaria must not expel Uighurs. The warning issued to Bulgaria that expelling asylum-seeking members of China’s Muslim Uighur community “would constitute a violation” of their rights. In China, the Uighurs could be “at risk of arbitrary detention, ill-treatment and death,” the court said in its ruling, telling Bulgaria “not to remove the applicants.”

The court was ruling in an application made by five Muslims who fled China’s Xinjiang Uighur Autonomous Region (XUAR) under accusations of “terrorism” links. They arrived in Turkey between 2013 and 2015 and made their way to Bulgaria in July 2017. Even though they have travelled illegally the ECHR has expressly told Bulgaria that they must protect the rights of the Uighurs.

Bulgaria refused their asylum applications, saying they had failed to show they had to leave China because of ethnic or religious persecution, or that they would face any if they returned.
They were also considered a security threat for allegedly having undergone training for the separatist East Turkistan Islamic Movement, listed as a “terrorist” group by the United Nations.
Bulgarian authorities were preparing to expel the five people when they appealed to the ECHR. The full verdict by ECHR can be viewed here.

Sending them back to China, or to another country without guarantees that their rights would be protected, would violate articles 2 and 3 of the European Convention on Human Rights, which outlines the right to life and the right not to be tortured. Therefore Bulgaria must not expel Uighurs Muslims.

The court ruled in January 2018 that Bulgaria should not remove the applicants while the case was pending. “The relevant information on the current situation in the XUAR showed that the Chinese authorities had proceeded with the detention of hundreds of thousands or even millions of Uighurs in ‘re-education camps’, where instances of ill-treatment, torture and death of the detainees had been reported,” the court said Thursday.

On Sept. 3, 2003, the U.S. placed ETIM on the Treasury Department’s list of terrorist organizations, but by the end of the year determined that the Guantanamo detainees were not security risks and eventually allowed all of them to be resettled to third countries, where they were not at risk of persecution by the Chinese government.

In 2009, a federal judge ruled that the U.S. government had failed to present sufficient evidence that ETIM was linked to either Al Qaeda or the Taliban, and while the group remains on the Treasury Department’s terror list, there is little to suggest that it has made significant inroads in China, nor that what limited amount of Uighur radicalization exists in the country presents a significant security risk.

“That had been the case of many Uighurs who had returned to China after leaving the country or who had been forcibly repatriated,” it said.

Based on the general situation available and the applicants’ individual circumstances, “there were substantial grounds for believing that they would be at real risk of arbitrary detention and imprisonment, as well as ill-treatment and even death if they were removed to their country of origin,” it added.

There were also no guarantees that, in sending them to a third country, Bulgaria would “properly examine whether they would, in turn,  be sent back to China without due consideration for the risk of ill? treatment and even death.”

The Uyghurs are Turkic-speaking Muslims from the Central Asian region. The largest population live in China’s autonomous Xinjiang region, in the country’s north-west. The Uyghurs are one of a number of persecuted Muslim minorities in Xinjiang, including the Kazakhs, Uzbeks, Tajiks, Kyrgyz and Hui.

Muslim minorities in China are being arbitrarily arrested and imprisoned. It’s estimated around one million Uyghurs have been detained in what China calls “vocational training centres”.

These are purpose-built detention centres, some of which resemble high-security jails. A recent investigation found 28 detention camps had expanded across Xinjiang as part of China’s program of subjugation.

Recently Arsenal FC footballer Mezut Ozil highlighted the plight of the Uighurs on social media and was slammed by authorities and media for taking a ‘political stance. Ozil’s sentiments were also echoed by New Zealand All Black star Sonny Bill Williams.

My Tweets
We use cookies to help identify your computer so we can tailor your user experience, track shopping basket contents and remember where you are in the order process. WTX News Our Cookie Policy
Daily News Briefing: America’s ‘Super Tuesday’ – Gov holds emergency Cobra meeting over COVID-19 & Dozens detained at Kazakhstan protests
Filipino Police surround Mall after gunman takes hostages
To Top
%d bloggers like this: