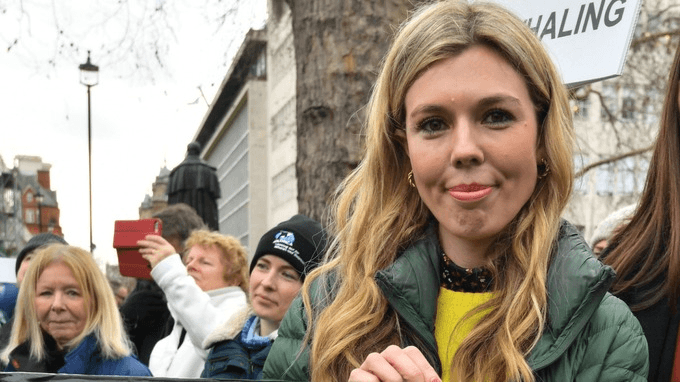 Who is Carrie Symonds?

Prime Minister Boris Johnson and Carrie have announced they are engaged and expecting a child together. They were Downing Street’s first unmarried couple when Johnson became PM last year. But who is Carrie Symonds?

Her first job in politics was working for Zac Goldsmith, the MP for Richmond Park and North Kingston, she said she was “not sure I’d have worked for the Tories if it hadn’t been for him.”

She now works for Oceana – a project that protects sea life. On social media, she shares her passion for conservation and news about plastic waste. Here in this video report, we look at who Who is Carrie Symonds really is?

She is the first unmarried partner of a prime minister to reside in 10 Downing Street. Symonds first became prominent when her affair with Johnson became public.

Mr Johnson and 31-year-old Ms Symonds have been romantically involved since 2018.

In July last year, Mr Johnson addressed the country during his first televised speech as prime minister, having assumed the position earlier that month.

Ms Symonds attended the event in support of her partner, being dubbed “first girlfriend“.

This is a very good video explaining the big problem with recycling: the truth is a great deal of plastic simply CAN’T be recycled and it’s often far cheaper not to bother.

The only way to really cut down on plastic pollution is to produce less of the stuff in the first place pic.twitter.com/tisiiwuY9w