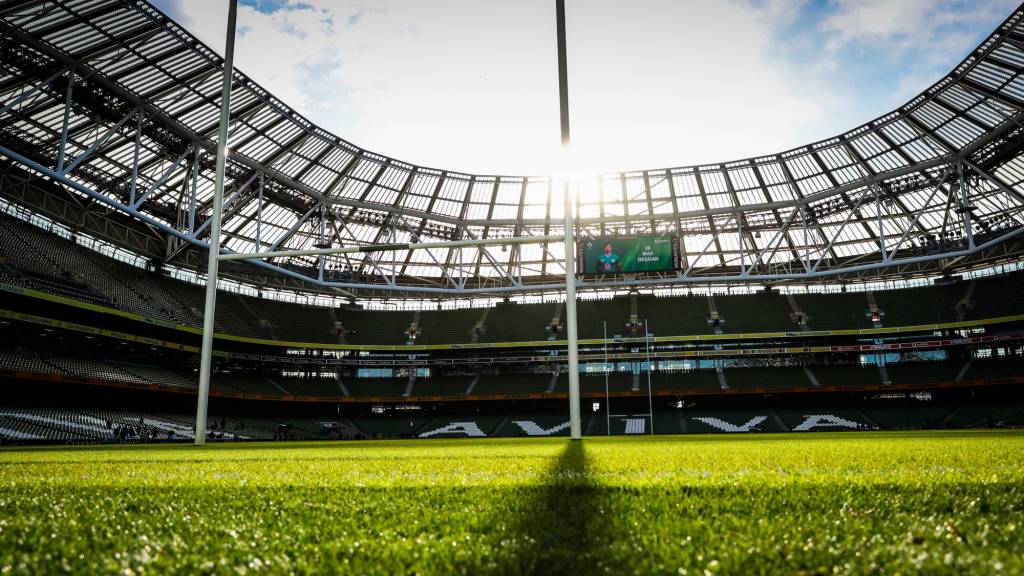 The Six Nations game between Ireland and Italy has been postponed over health concerns over the Coronavirus outbreak.

Irish Health Minister Simon Harris said on Tuesday the men’s game should be postponed and met with the Irish Rugby Football Union (IRFU) on Wednesday.

Ireland’s chief medical officer said on Wednesday that the decision to call for the cancellation of the match in Dublin was “not made lightly”.

The coronavirus epidemic has triggered several warnings from officials about an impending pandemic.

Italy is trying to deal with the biggest cluster of infections in any country outside of Asia, with 322 cases including 11 deaths.

Ireland Rugby Union says it will reschedule Six Nation tournament matches it planned to host over the weekend of 6-8 March, including between Ireland-Italy, amid #coronavirus concerns. Also affects U20 and women's tournament matches slated for that weekend.

Eleven towns in northern Italy are in lockdown after an outbreak. Police are manning checkpoints around quarantined towns, and police also stepped in to regulate customer queues at some supermarkets, as people stockpiled food in the wake of the lockdown order.

Milan, the cosmopolitan superpower in the north of Italy is like a ghost town at the moment with people who are too afraid to go out of their homes and a result businesses are suffering from little or zero income on the day.

Sicily reported a new coronavirus case on Tuesday — a woman on holiday in the north. She and her husband were put in isolation.

The death toll in China has jumped to more than 2,700 people. More than 80,000 people have contracted the virus around the globe.

Asian, European and US stock markets have continued a downward turn over fears of the economic impact of the outbreak.

The EU has pledged €230 million to fight the outbreak in Italy and elsewhere but said it would not yet impose restrictions on travel or trade.

Follow WTX News for the latest information about the Coronavirus as we await the confirmation of the Six Nations Ireland v Italy postponed game information.