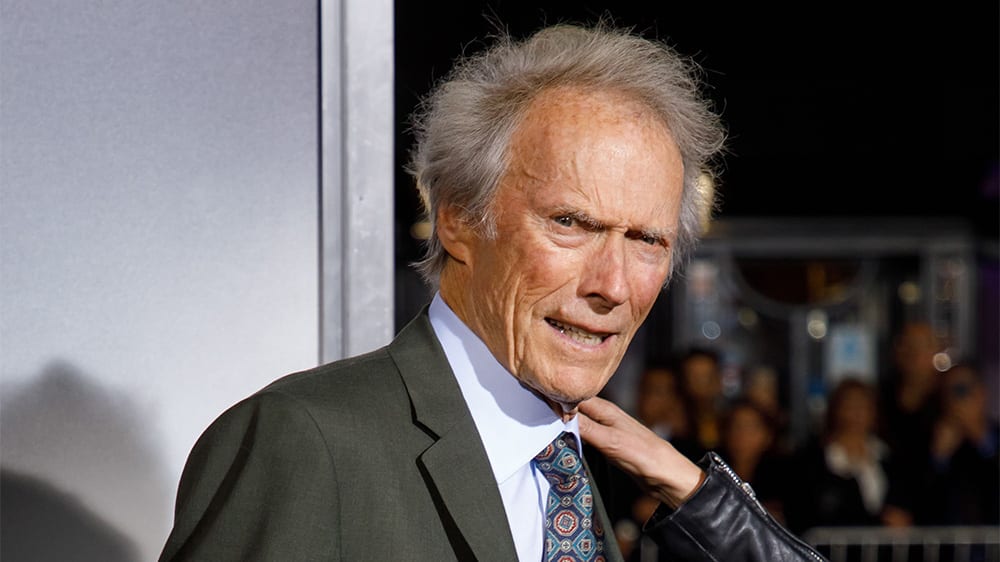 Longtime Republican Clint Eastwood is pulling support from Donald Trump in the 2020 election.

“The best thing we could do is just get Mike Bloomberg in there,” he said.

He famously delivered a speech at the 2012 Republican National Convention to an empty chair that represented Barack Obama.

But in an interview years later he said he regrets the speech. In the interview he was asked what troubles him most, he said: “I guess when I did that silly thing at the Republican convention, talking to the chair.”

In a 2016 interview, he expressed displeasure with Trump and Hillary Clinton saying there’s “much funny business on both sides of the aisle.”

He praised Trump at the time because he was “onto something” and “secretly everybody’s getting tired of political correctness, kissing up.”