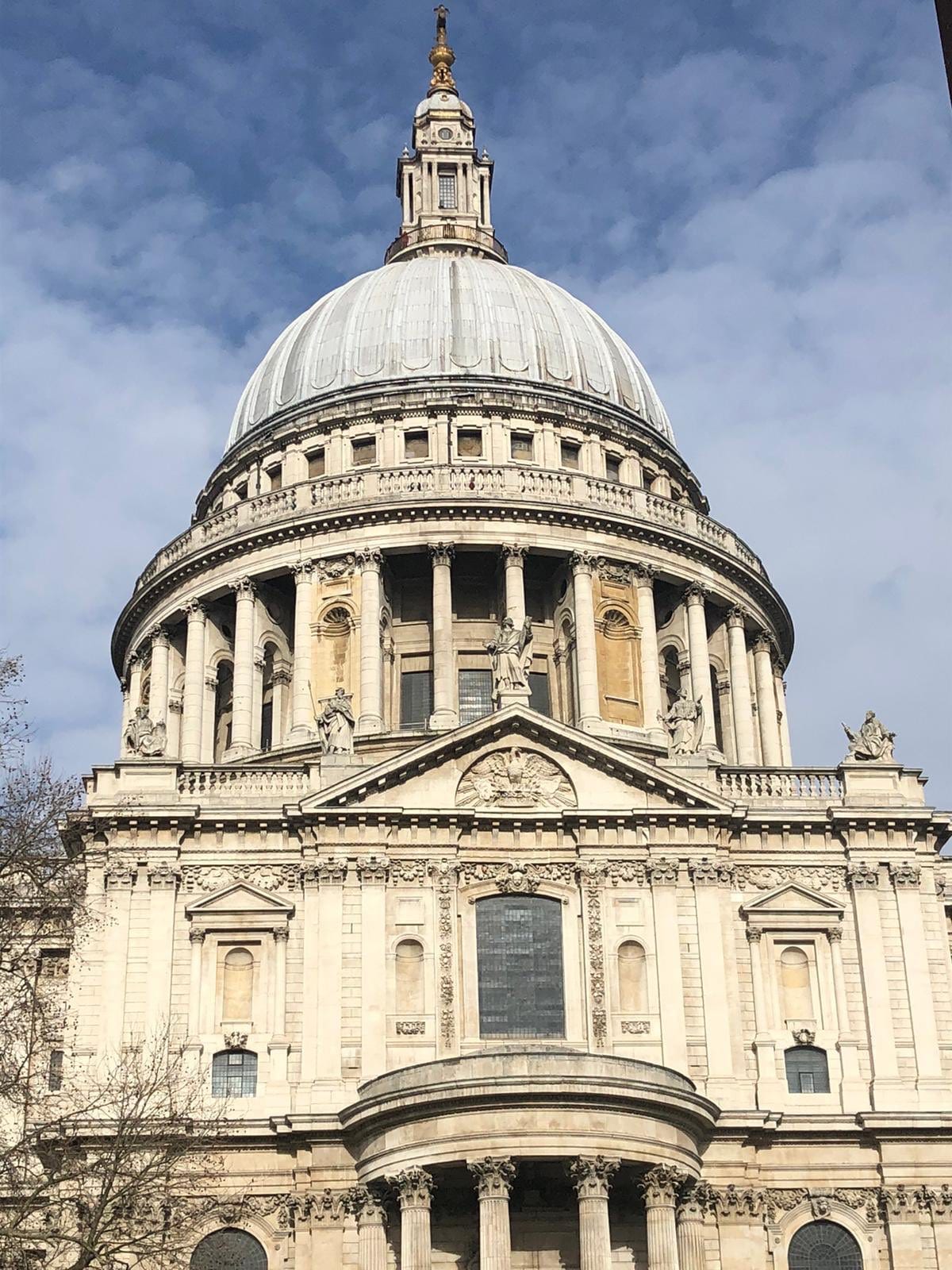 A supporter of the banned Islamic State terror group has admitted plotting to blow herself up in a suicide bomb attack on St Paul’s Cathedral.

West-Londoner Safiyya Shaikh visited St Paul’s to scope out the iconic landmark and a hotel.

The 36-year-old was arrested after asking an undercover police officer to supply bombs.

At the Old Bailey, she admitted preparing an act of terrorism and will be sentenced in May.

Here's Safiyya Amira Shaikh who tried to get undercover cops to supply her with an explosive vest for a suicide attack on St Pauls https://t.co/jwEIARV309 pic.twitter.com/MVpwTBHRvw

Over the two months before her arrest, Shaikh, born Michelle Ramsden, built up a relationship with two undercover officers who were posing as a husband and wife extremist team.

Shaikh gave two bags which she wanted to be fitted with homemade bombs to the female officer, according to prosecutors.