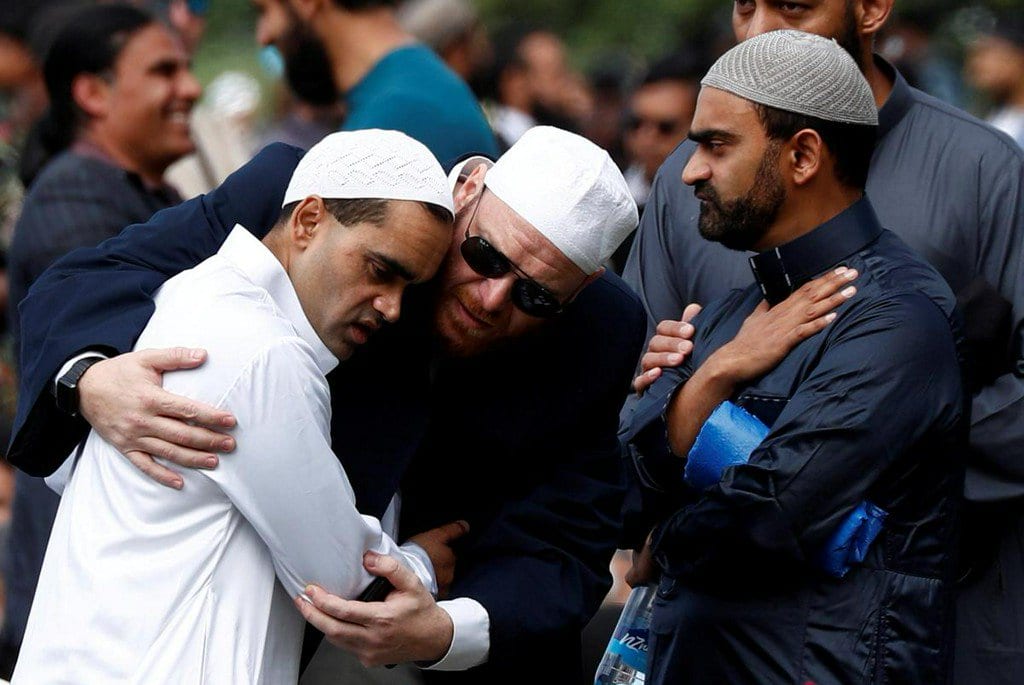 A far-right group in Germany had been planning large-scale attacks on mosques similar to the ones carried out in New Zealand, it has been reported. Members of the group have been arrested as part of a large counter-terrorism investigation.

12 members of the group were detained on Friday, according to Der Spiegel magazine they were planning to attack a Mosque during prayers.

The plan was to copy the horrific Christchurch attack in New Zeland that claimed the lives of 51 people in two separate Mosques in 2019. The members of the group were planning to use semi-automatic weapons.

The alleged leader of the group, which is known to the authorities and had been under observation, had detailed his plans at a meeting organised with his members last week.

It is believed investigators learned about it from someone who had infiltrated the group.

Raids were launched by the authorities to determine whether the suspects already had weapons or other supplies that could be used in an attack.

Germany has been focusing on the country’s underground extreme right scene since the murder of conservative politician Walter Luebeke last June and an October attack on a synagogue in the city of Halle.