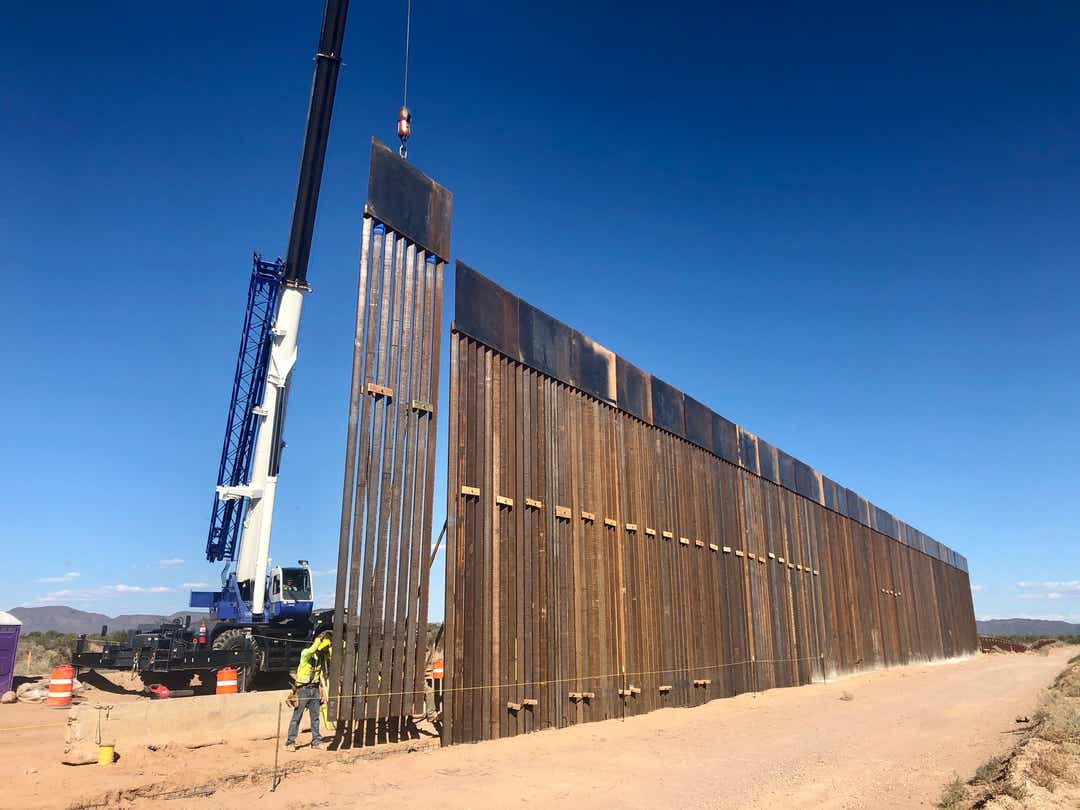 TV Presenter Caroline Flack was found dead on Saturday after taking her own life. The ex-Love Island presenter was due to stand trial in March for an alleged assault. Questions have sprung up over mental health and media treatment of celebrities, as well as ITV and online bullies.

Empire star Jussie Smollett has been charged with six counts relating to an alleged hoax hate crime attack. The actor said he had been the victim of a homophobic and racist attack in Chicago. When his story started to fall apart, he was charged with staging a hoax attack, though charges were later dropped. On Tuesday, he was charged again in relation to the alleged hoax attack.

The US-Mexico border wall gets $4bn

The Trump administration is set to take almost $4bn from the US military to fund the US-Mexico border wall. The wall was a central promise of the Trump campaign four years ago and remains a promise for the 2020 presidential elections.

Mr Javid stepped down as Chancellor after the prime minister ordered him to sack his entire team of aides. Javid refused to do so and said stepping down from his role was the only option he had. He was due to deliver his first Budget in March. Javid has been replaced by Rishi Sunak.