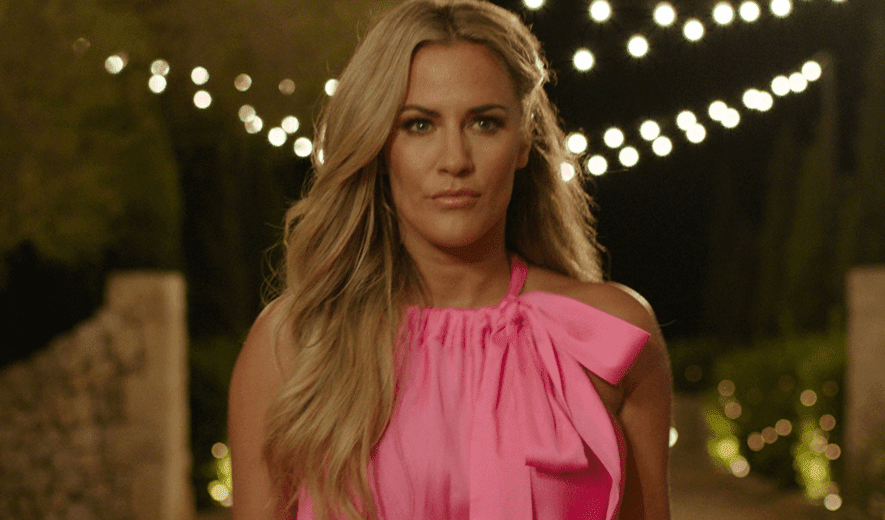 In today’s briefing update, the Sunday papers focus on the tragic death of TV presenter Caroline Flack. In other news, No 10 vows to scrap BBC license fee.

In our special feature, we take a look into Caroline Flack’s death and ask who’s to blame – ‘appalling, anger-inducing and more complicated than the media will admit’

The Sunday Mirror runs with the story of TV presenter Caroline Flack’s death. The 40-year-old was found at her London home, having taken her own life, a lawyer for the family said.

The Sunday Express also leads with Flack’s death, while featuring an image of Princess Charlotte and her mother, the Duchess of Cambridge, who has spoken of her parental guilt.

Kate: My struggle against mum guilt

The Mail on Sunday describes Catherine’s interview as an “unprecedented insight” into her personal life. Calling it one of the most intimate interviews ever given by a senior royal. The Duchess reveals she suffers constant guilt over juggling motherhood and work, according to the paper.

No 10 tells BBC license fee will be scrapped

The Sunday Times says Downing Street has vowed to scrap the BBC TV license fee and make viewers pay a subscription. The paper reports that the corporation could be compelled to downsize, sell off most of its radio stations and “massively curtail” its online presence.

Millions to be told ‘stay at home’ if coronavirus spreads

The Sunday Telegraph reports anyone suffering flu-like symptoms could be ordered to self-isolate for 2 weeks if the number of coronavirus cases in the UK hits the hundreds. The paper says it would mark a “dramatic shift” in No 10’s handling of the virus.

The Sunday People dedicates its entire front splash to an image of Caroline Flack. The TV presenter stood down from Love Island after she was charged with assaulting her boyfriend in December. Flack denied the charges, she was due to stand trial in March.

Coronavirus: Deadliest day sees 242 deaths and a dramatic increase in cases in Hubei

Today, heavy rain in the south will be followed by some showers. Meanwhile, north-western Scotland will see further blustery showers, some heavy and wintry on hills. Very windy.

Very windy, with severe gales developing in places. Northern and western parts will have showers, these heaviest in northern Scotland, with snow over the Highlands. Drier with clear spells elsewhere.

you're allowed to be shocked & sad that Caroline Flack is dead *and* take the abuse allegations seriously *and* think that the way the tabloids hound and harrass people is inhumane. you don't have to try to simplify what isn't simple.

“I am the one who knocks.” — Breaking Bad

In today’s special feature we look at the death of Caroline Flack.

The Telegraph says Caroline’s Flack’s death is appalling – and a more complicated story than the media will admit.

The paper wonders if Caroline Flack saw that Valentine’s Day card that riffed on the assault story that defined the end of her brutally short career. The card read “I’ll f—— lamp you,” it was quickly turned into a headline by The Sun. A day later, the tabloid – along with the rest of the British press – was reporting her death at 40.

Many people online are pointing the finger of blame at online trolls and the tabloids. It all feels reminiscent of what happened to Amy Winehouse.

In January, Flack posted on Instagram that her and her family’s life were “no longer up for entertainment or gossip.”

The Guardian says Flack’s death is as tragic as it is anger-inducing.

The paper says viewers took Flack to their hearts and called her a key factor in the show’s success.

Love Island is a ludicrous concept. Many viewers tuned in to laugh at the whole affair. And whilst presenters may have viewed themselves as above the whole thing, Flack seemed to relate to the rollercoaster of emotions in the villa. Flack seemed to be genuinely rooting for people to find love.

Flack’s death is tragic and stomach-churning but also anger-inducing. A few months ago she had a bright future. Now she joins the list of young women hounded relentlessly by the media during a time of crisis which seems to have become too much for her to cope with.

The Sun says Caroline was highly vulnerable and blames the CPS for her tragic death. They ask why the CPS was so determined to make an example of her, even though her partner was standing by her.

Caroline feared she was going to jail, according to the paper who says she didn’t deserve that. And say she was hung out to dry by ITV, something The Sun says made Caroline distraught. She was upset by the lack of support she was given following her arrest, the paper claims no one from ITV bothered to reach out to her for the first couple of days.

The Sun says ITV threw Caroline under the bus whilst they have previously stood by Ant McPartlin.

The Independent report The Sun newspaper has removed its article mocking Caroline Flack that was posted before the TV presenter took her own life.

The Sun’s headline was based on a card that was on sale which referenced allegations that she hit her boyfriend Lewis Burton over the head with a lamp in a fight.

The ex-Love Island presenter was found dead on Saturday after taking her own life in her flat in London.

Tributes are pouring in online, with many reminding people to “be kind”.

Caroline’s boyfriend speaks out – ‘my heart is broken’