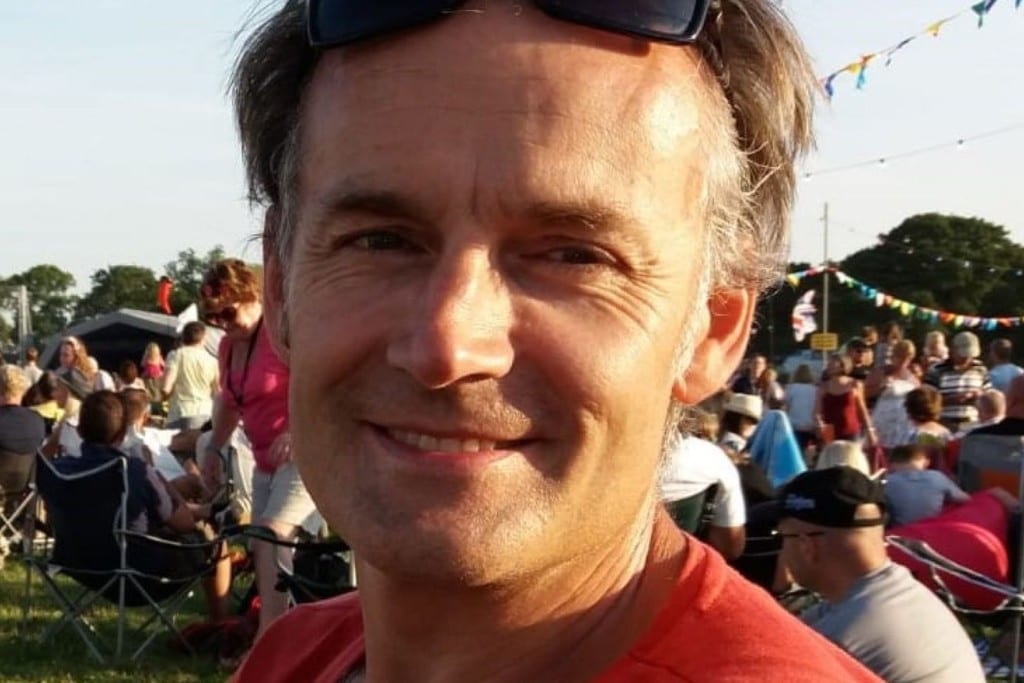 Steve Walsh, a British man linked to 11 coronavirus cases has spoken for the first time. He is still in a quarantined hospital but confirmed he has “fully recovered” from the illness.

Walsh said his family have been asked to isolate themselves “as a precaution.”

Steve Walsh, from Hove in East Sussex,  caught the virus in Singapore and is thought to have infected 11 others at a  French ski resort. He has said his thoughts are with those who contracted the virus.

Five cases linked to Mr Walsh are in England, five are in France and one is in Spain.

The current total number of people infected in the UK is eight.

Mr Walsh contracted the virus whilst attending a business conference in Singapore before heading to France for a holiday and then returning to the UK.

After informing his GP he had been exposed to a confirmed case of the virus he was advised to go to an isolated room at the hospital. Mr Walsh said he was showing no signs of symptoms and self-isolated at home as he was instructed to do so.

“When the diagnosis was confirmed I was sent to an isolation unit in hospital, where I remain, and, as a precaution, my family was also asked to isolate themselves.”

In a  statement, Mr Walsh thanked the NHS staff at the quarantined hospital in London.

Media are scum. This Steve Walsh fella got coronavirus & accidentally gave it to others who came in contact with him & his face and personal life is all over the place & he’s being labelled the “super spreader” like he caught the virus on purpose then delibaratly passed it on

More than 40,000 global cases of coronavirus have now been declared. The World Health Organisation (WHO) has declared it to be a global health emergency. But central city Wuhan – the epicentre of the virus – has been hit the hardest. The death toll in China stands at 1,016.

Two of the new UK cases are said to be GPs – one of who works at the County Oak medical centre in East Sussex, which was closed on Monday.

Health officials are urgently tracing patients of the doctor who may have been infected.

A nursing home in Brighton confirmed on Tuesday it has “closed to all visitors” after one of the infected GPs visited a patient there.

A spokeswoman for the care home said: “It is important to state that no-one at the home is unwell.

“However, following the closure of the local GP surgery, as a precaution we have closed the home to all visitors.”