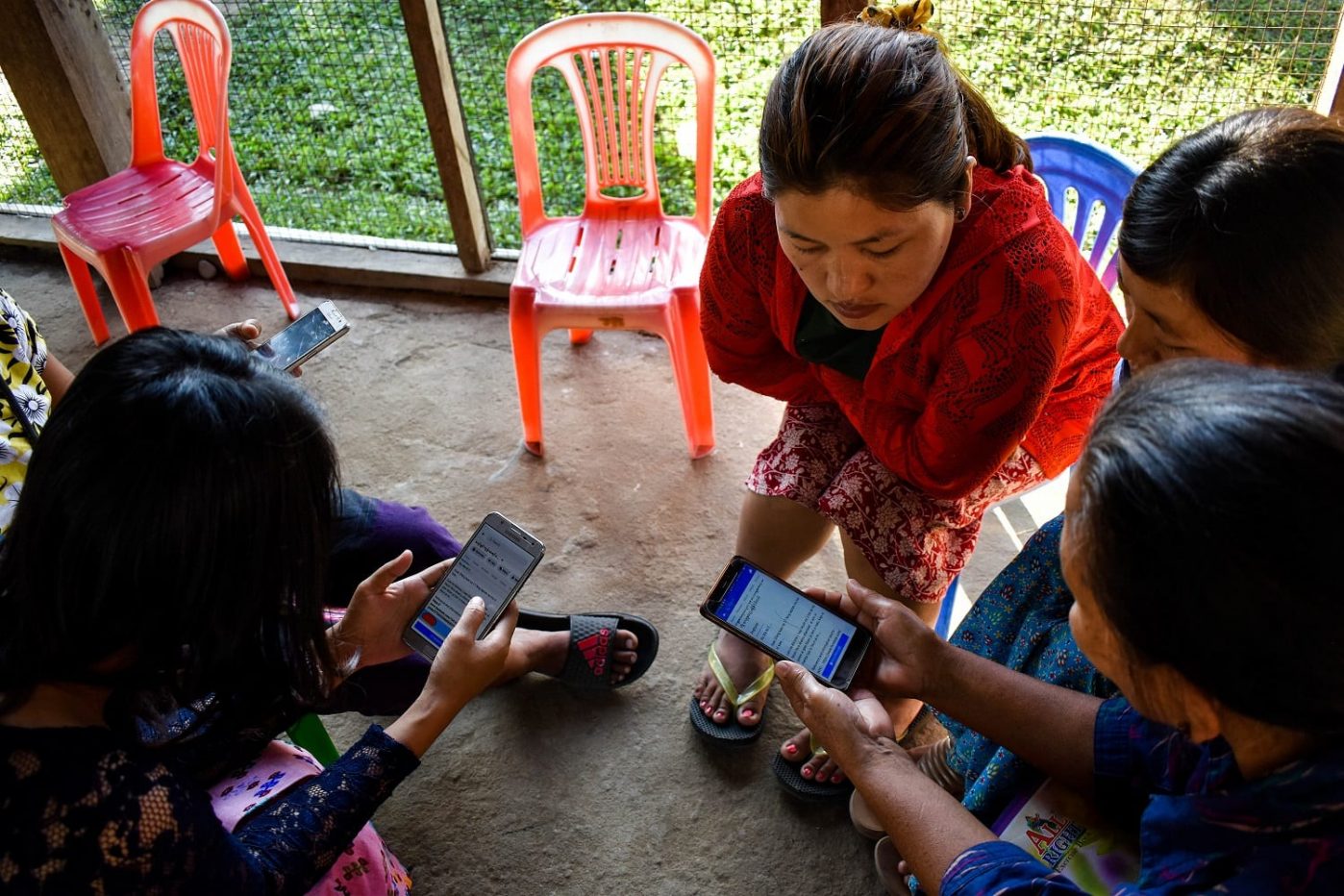 Myanmar has reimposed an Internet shutdown in two conflict-torn western states according to a leading telecoms operator. The decision to reimpose the blackout comes after it was partially lifted five months ago.

Norwegian mobile operator Telenor Group said in a statement the transport and communications ministry had ordered for mobile internet traffic to be stopped again in five townships in Rakhine and Chin states for three months.

An internet blackout in four Rakhine townships and one in Chin state had been lifted in September. It came amid peace talks and plans to end clashes between government troops and ethnic insurgents.

Officials cited “security requirements and public interest” for the reinstatement, Telenor said, adding that four other townships remain under a blackout first imposed in June 2019.

A Myanmar military spokesman said the army was unaware of the internet shutdown.

The shutdown comes as violence escalates. Two women were killed and seven others wounded last month when a Rohingya village in Rakhine state came under fire.

Myanmar military denies accusations that it was responsible for the attack, which came just two days after the UN’s highest court order Myanmar to protect the Rohingya.

Internet blackouts in the area negatively impact businesses and prevent aid from reaching villages caught up in the violence.

“Some villagers have to flee from their villages when the fighting happens,” Khin Saw Wai told Reuters.

“We can help them if we see from Facebook posts that they are in need of food or are in trouble.”

Aung Marm Oo said the blackout had disrupted the publication of news on the conflict.

“Internet shutdowns negatively impact on journalism … The internet is essential for us to be able to send video files and pictures for our new stories,” he said.