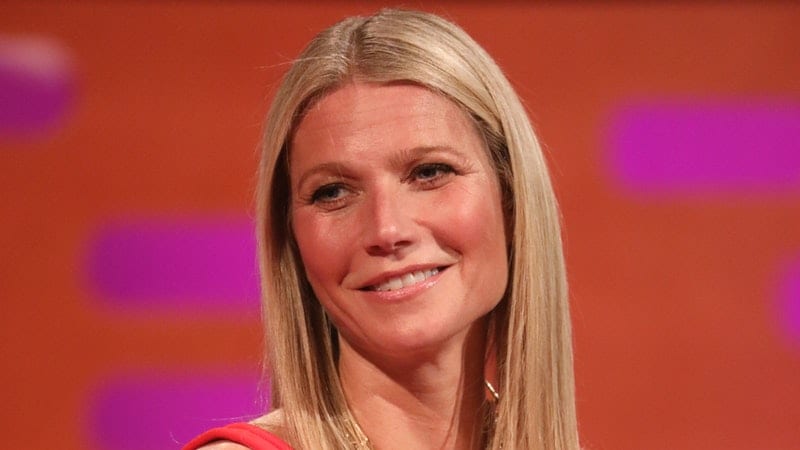 Sir Simon says these treatments carry “considerable risks to health” and the NHS says “there is no scientific evidence to suggest there are any health benefits associated with colonic irrigation.”

Ladies…anyone else out there a fan of @goop blog? well if u are #GwynethPaltrow & #goop now has a series on @Netflix 😱 I’m officially busy lol for the next forever.1st episode on #psychedelics being used for healing #mentalillness it’s pretty fascinating, huge fan of the blog

He said Paltrow and her team “test vampire facials and back a ‘bodyworker’ who claims to cure both acute psychological trauma and side-effects by simply moving his hands two inches above a customer’s body.”

Goop was established by Paltrow in 2008 and is estimated to be worth £191m.

He criticised “dubious wellness products and dodgy procedures” available from online sources, and said the ease with which claims can spread has put misinformation “on steroids”.

“While the term ‘fake news’ makes most people think about politics, people’s natural concern for their health, and particularly about that of their loved one, makes this particularly fertile ground for quacks, charlatans, and cranks,” said Sir Simon.