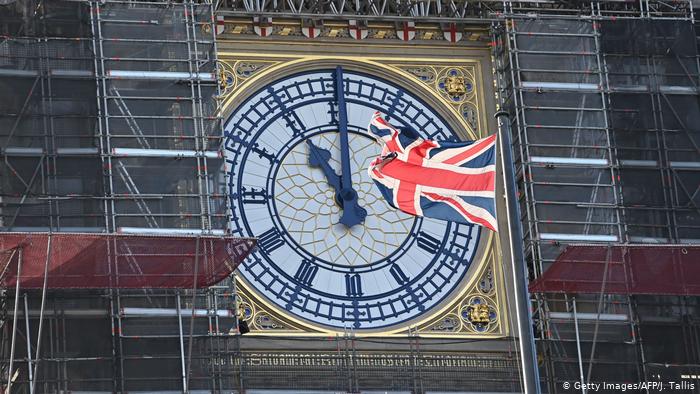 After two elections, three prime ministers and three years of attritional political fighting that has split the UK down the middle, it is unlikely that few will mourn Brexit Day’s passing.

That said, January 31, 2020, is very much the beginning – and not the end – of Brexit. Between now and 31 December 2020, the UK and EU need to negotiate the bare bones of a monumental trade deal that will define their future relationship.

As new European Commission, President Ursula Von Der Leyen told MEPs when Britain’s Withdrawal Agreement was approved in Brussels – the EU will look to negotiate a deal that benefits its member states, its companies and its citizens.

Both Von Der Leyen and the EU’s chief negotiator, Michel Barnier, have ruled out a full deal being completed in that time. It is more likely that the EU and the UK will come to what Barnier has called a “vital minimum”, with no quotas and zero tariffs on British exports.

For Britain’s Leavers, it is a day of triumph. For Remainers, a day of tragedy.

Today for the first time in over 3 years, we’re all on the same side… We’re all leavers now 🇬🇧🇬🇧🇬🇧🇬🇧#BrexitDay

Prime Minister Boris Johnson on Thursday hailed a “new beginning” for Britain as it prepares to leave the European Union after 47 years.

The Conservative leader called for an end to years of bitter arguments over Brexit that have divided the country, saying it was time to move on.

“Our job as the government — my job — is to bring this country together and take us forward,” he said in remarks released by his office.

Little will change immediately, as the UK begins a “transition period”.

He has promised investment in public services and infrastructure to “level up” the whole country.

“This is the dawn of a new era in which we no longer accept that your life changes, your family’s life chances, should depend on which part of the country you grow up in,” he said.

Most EU laws will continue to be in force – including the free movement of people – until the end of December, by which time the UK aims to have reached a permanent free trade agreement with the EU.

To mark Brexit, Mr Johnson will hold a cabinet meeting in Sunderland – the city that was the first to back Brexit when results were announced after the 2016 referendum – on Friday morning.

The prime minister – who led the 2016 campaign to get the UK out of the EU – will attempt to strike an optimistic, non-triumphalist note in his speech, stressing the need to bring all sides together.

In a statement, Labour leader Jeremy Corbyn urged the country not to “turn inwards” and instead “build a truly internationalist, diverse and outward-looking Britain”.

Supporters of the EU are expected to take part in a procession through Whitehall at 15:00 GMT to “bid a fond farewell” to the union.

Later, Brexiteers will gather in Parliament Square for a celebration, and a clock counting down to the moment the UK leaves the EU will be projected on to Downing Street.

Buildings along Whitehall will be lit up and Union flags will be flown from all the poles in Parliament Square.