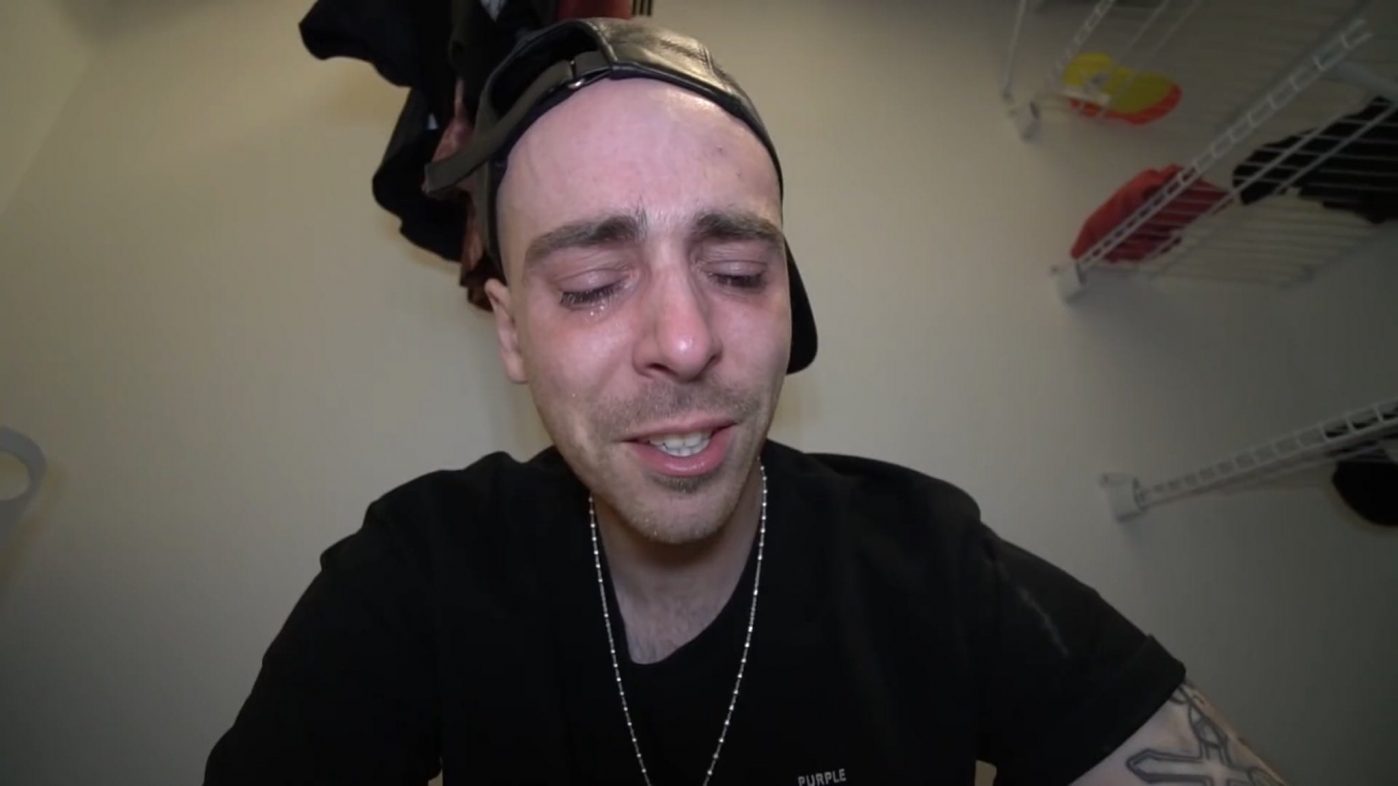 A YouTube star admitted to faking his girlfriend’s death and holding a seance to try to contact her spirit, in an attempt to boost his number of subscribers.

Jason Ethier, better known as ImJayStation, said last week that his girlfriend, fellow YouTuber Alexia Marano, had been killed by a drunk driver.

In the days after, he posted a video at what he said was a memorial space for his girlfriend. Another video soon followed in which he tried to contact her spirit.

In his latest video, the Canadian YouTuber said Marano is alive and well, but she has ended their relationship.

“I want to start out by saying I’m sorry to Alexia’s family for putting them through any hard times or stress about the death of their daughter,” he said.

“I didn’t intend them to get any hate, or put them through any emotional stress involving Alexia. I expected all of this to stay on YouTube and it didn’t.”

He went on to explain he hoped the hoax would boost his subscriber numbers.

“I thought of the idea of faking Alexia’s death and then doing a thing on YouTube thanking everyone and explaining to everyone it was just to gain traction,” he said. “So we were gonna say she died, then do a ouija board video, which we did do.

“Then we would resurrect her and get more followers. But now my girlfriend is gone and I’m in serious trouble.”

@TeamYouTube
Youtuber "ImJayStation" has been exploiting children and the deaths of celebrities for money and fame for years now. If you truly care about children, here's a good place to start. Get rid of this dude. pic.twitter.com/CMMf12Y1A3

Either currently has 5.4m subscribers and has gained more traction in recent years due to his content which often involves trying to contact dead celebrities.