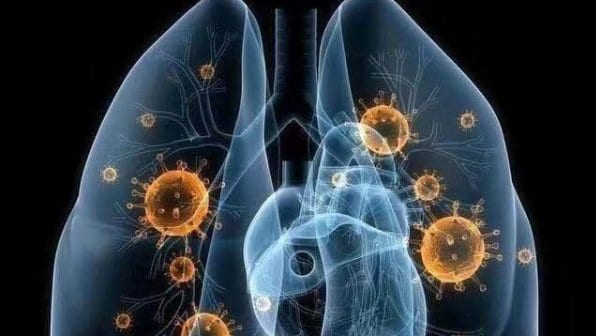 China: Top officials have warned lower-level officials not to cover up the spread of a new coronavirus that has now infected nearly 300 people.

The warning came as state media confirmed six people have now died from the virus, which causes a type of pneumonia. And it has been confirmed the virus can pass from person to person.

The World Health Organisation (WHO) will consider declaring an international public health emergency – as it did with swine flu and Ebola. If this declaration is made it will be seen as an urgent call for a coordinated international response.

So far 291 cases have now been reported across big cities in China including Beijing and Shanghai. However, most patients are in the central city of Wuhan.

Wuhan is where the virus was first identified late last year. The outbreak is understood to be linked to a seafood market that also sells live animals.

A small number of cases have been identified in Thailand, Japan and South Korea. Those four people had recently returned from Wuhan.

Warnings about a cover-up

In the early 2000s, China saw an outbreak of the Sars virus that spread across several countries mostly in Asia. The virus killed 774 people.

China initially withheld information about the epidemic from the public. It later under-reported the number of people that had been infected, downplayed the risks and failed to provide timely information. All of which could have saved lives.

This new virus shows it is more closely related to Sars than any other human coronavirus.

Chinese President Xi Jinping has called for “all-out efforts” to control the outbreak, according to state media. He is desperate to make information quickly available and take measures to “guide public opinion.”

The Communist Party’s Central Political and Legal Commission talked of China having learned a “painful lesson” from the Sars epidemic and said the public must stay informed.

Deception, it warned, could “turn a controllable natural disaster into a man-made disaster.”