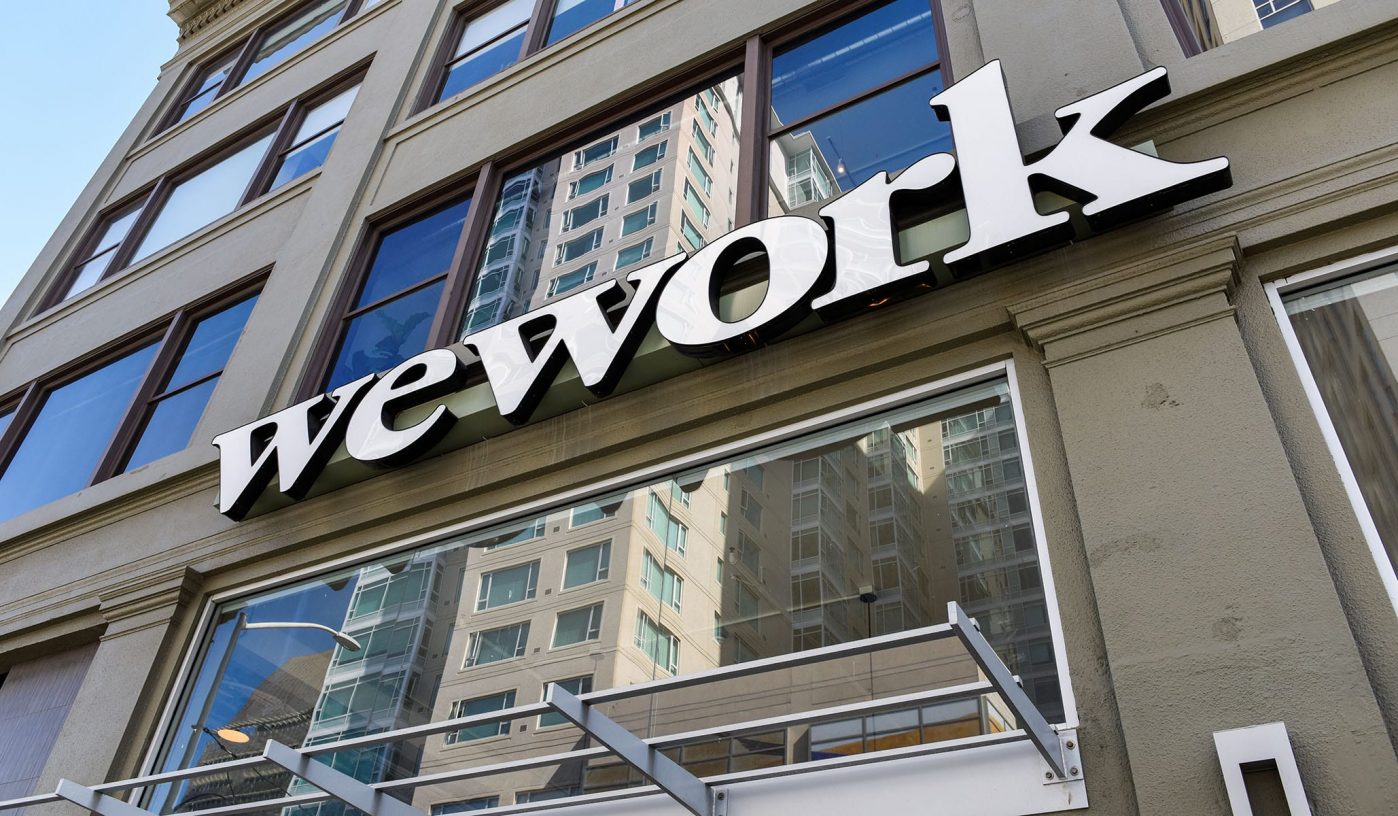 WeWork’s leasing activity plunged 93% in the fourth quarter after a failed IPO attempt. Total space leased dropped to 184,022 square feet from an average of 2.54 million square feet over the previous four quarters.

The company signed only four new leases covering 184,022 square feet of space in the last three months of 2019, marking a 93% drop from an average of 2.54 million square feet over the previous four quarters.

Newly leased space in the flexible office leasing market plummeted 75% in the fourth quarter to just under 1 million square feet from 3.95 million in the prior period, and WeWork’s share dropped to 18% from 69%.

WeWork’s pullback reflects a downsizing of the business after SoftBank took over 80% control in October with a $5 billion financing package that kept the company afloat.

Worse is to come as next month, WeWork announced 2,400 job cuts, or about 19% of its total workforce, as part of an effort to “create a more efficient organization.”

With such a dramatic slowdown, WeWork ceded the top spot in the flexible office leasing market to Spaces, owned by Regus parent IWG, which increased its new lease footprint by 11% to 284,916 square feet in the period from its four-quarter average.

SoftBank, the Japanese investment firm that owns about 30% of WeWork, has reportedly urged the property company to drop its flotation plans.

The pressure follows signs that outside investors do not value the much-hyped firm as highly as SoftBank did when it invested last year.

WeWork is a leading provider of office and co-working space globally. Since WeWork’s start in New York in 2010, it has expanded to more than 500 locations in 111 cities across 29 countries.