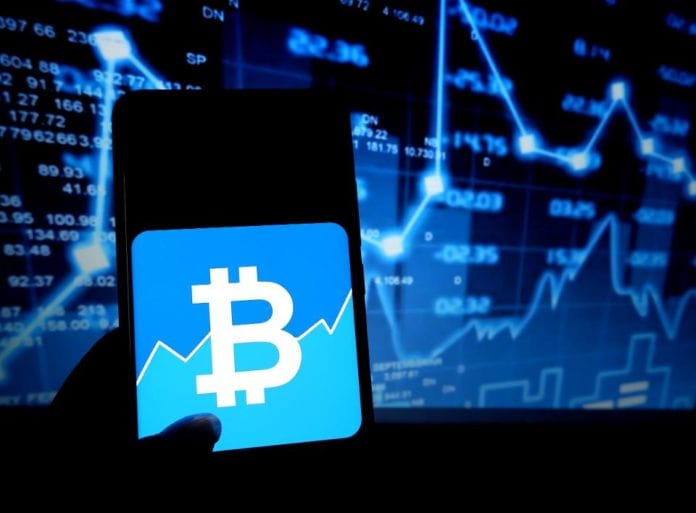 The announcement was made earlier this week on Wednesday and The plan would impose certain conditions on New York- licensed virtual currency firms that want to offer new coins without the regulator’s preapproval.

The New York State Department of Financial Services (NYDFS) is asking for the public’s input about the plan, which the regulator said stems from a review of its current virtual currency framework.

New York introduced its BitLicense and initial framework in 2015 when other regulators will still sceptical of virtual currencies. Those currencies are now part of a broader, rapidly growing industry that blends finance and technology, and which leading financial centres are keen to attract.