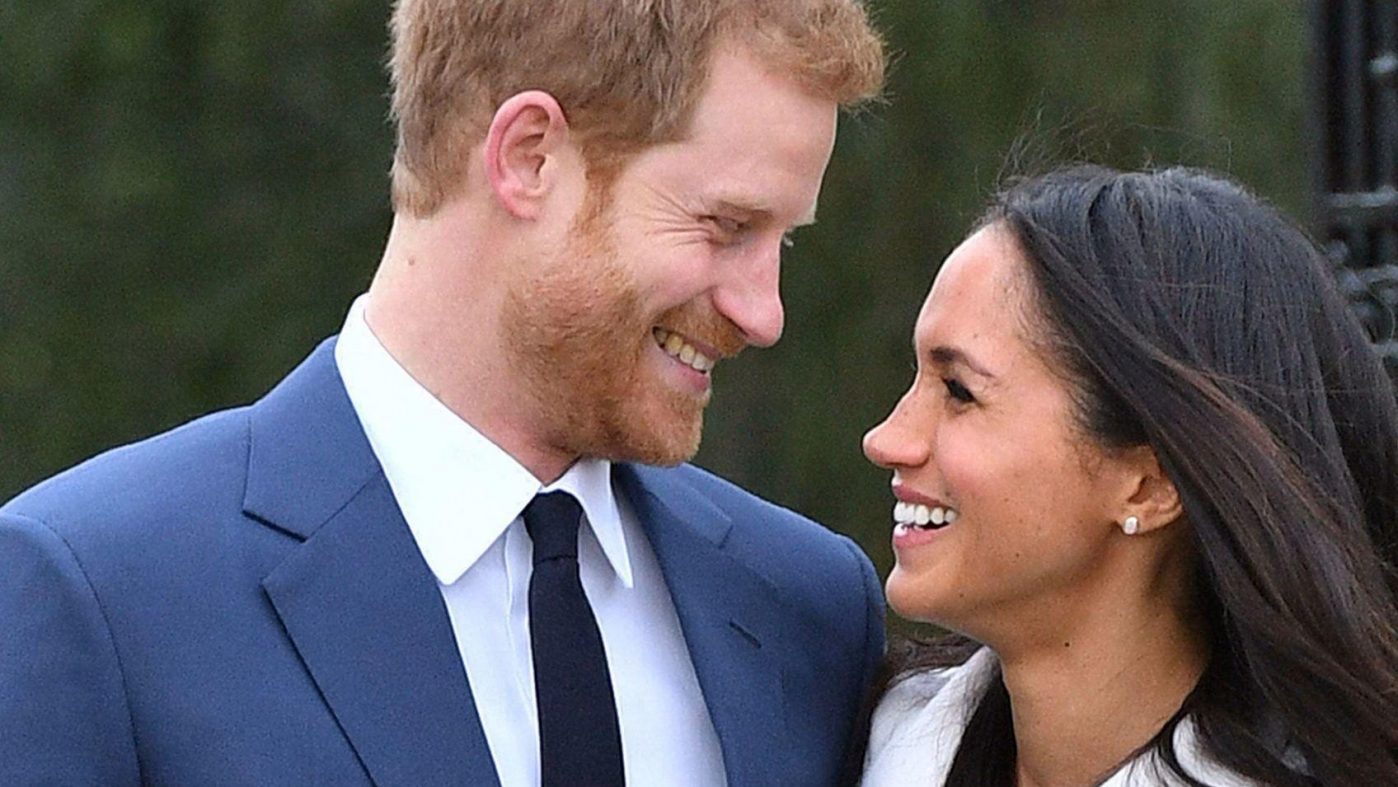 In today’s briefing update, the Sunday papers focus on the recent royal news – Prince William has expressed his “sadness” over broken bond with his brother and the Queen is holding a royal meeting on Monday.

In our special feature, we take a look at why Meghan and Harry have stepped down as senior royals, and what happens next.

The Sunday Express declares a “showdown at Sandringham”, ahead of the meeting the Queen will hold with Prince Charles, Prince Harry and Prince William. Meghan is expected to join via conference call from Canada.

‘I’ve put my arm around my brother all our lives. I can’t do it anymore’

The Sunday Times headline says Prince William has spoken of his “sadness” at the broken bond with his brother. The paper says William told a friend that they are now “separate entities.”

The Mail on Sunday says Prince Harry and the Duchess of Sussex will be given a reality check on the “dire financial impact of abandoning the Royal Family” at Monday’s meeting with the Queen.

They told Elton before the Queen

The Sunday Mirror says Prince Harry and Meghan told Sir Elton John of their plans to step back as senior royals before they told the Queen. The paper says the singer has been a “shoulder to lean on” for the couple.

Iran regime shaken by a wave of anger over downed plane

Stepping away from Royal news, the Observer’sfront page reports that Iran’s embattled regime” has been shaken by a wave of domestic and international criticism after they admitted their forces shot down a passenger plane. It says the country’s leaders are facing “possibly the biggest crisis” since the 1979 Islamic revolution.

India: One woman reports a rape every 15 minutes – ‘despite protests, violence continues’

Rain clearing England and Wales this morning. The UK will then have sunny spells but with showers in the north and west, wintry over high ground in Scotland. Not as windy as Saturday was.

The morning will have a few showers in the south and west. Heavy rain will reach N Ireland by midday though and this will spread east in the afternoon. Becoming very windy, with gales in the west.

Joaquin Phoenix: "I struggle so much with what I can do [to combat climate change] at times. There are things that I can't avoid -- I flew a plane out here today, or last night rather. But one thing that I can do is change my eating habits." pic.twitter.com/RaZILYq0La

Harry and Meghan step back as senior royals

In today’s special feature we look at the recent royal news, why it happened and what happens next?

The Guardian says Harry and Meghan were meant to embody post-racial Britain. So much for that.

“Everything that could have predicted the pair’s joint decision to step back as senior royals can be directly traced back through all the sensationalist and derogate headlines written about Markle,” the paper says. And to Harry’s credit – he’s been by her side through it all.

Princess Diana’s death was something nether Harry or William ever truly recovered from – and this week he’s fought to protect his wife and child falling victim to the trauma of his own childhood.

It didn’t take long for the tabloids to start their onslaught of the couple. According to the paper, reflecting on the unfortunate series of events that have unfolded around Markle, there’s a lot to learn about the current state of racism in this country.

CNN asks why Meghan gets all the blame. They say the couple’s decision to step back as senior royals and work to become financially independent is just a young modern couple looking to “build a life together on their own terms. Right?”

Not according to the British tabloids. They have put all the “blame” on Meghan – dubbed “Megxit”. But its no surprise, they blamed her for everything that has gone royally wrong since she stepped into the firm.

It’s Meghan’s fault Harry and William have drifted apart. She has been blamed for failing to get on with Kate Middleton. And according to the tabloids, Harry has ditched his old friends and become “more private and withdrawn” to spend more time with her “Hollywood friends.” Now she’s being blamed for the move to Canada, with the press calling the move selfish.

CNN says right from the beginning the press has belittled and blasted her, with her race being a huge factor.

The Atlantic slams Harry and Meghan’s decision to step back and claims the couple have committed Britain’s greatest sin.

The paper claims hypocrisy and says Harry and Meghan are “having their cake and eating it”. How can they step back from their senior positions and still fully support the Queen as their statement claimed?

What is it that they are asking for? They told us that they have “chosen to make a transition” and will “carve out a progressive new role” within the “institution.” That institution is the monarchy – the system of inheriting authority, titles, wealth, land and property. They will still be a Duke and Duchess – not your classic progressive positions.

The couple wants to remain in the royal family, keep their titles, houses etc but step back from the duties that come attached to these privileges.

They say like all people in the public eye Meghan and Harry see the media coverage as intrusive and in their case racist and disrespectful to their cool global ambassadors of woke.

The publication says the couple envision themselves as having full control over their image, but it’s not going to happen. If anything, within the royal embrace, media coverage is bubble-wrapped. In the cold cruel world of ordinary celebrity, anything goes. There is no “Royal Rota” agreement and every paparazzo is out for themselves.

The Royals are just about the only people who can enforce any limits whatsoever on their coverage – partly due to Princess Diana’s death and because of respect to the Crown.

Harry and Meghan quit: What we know so far