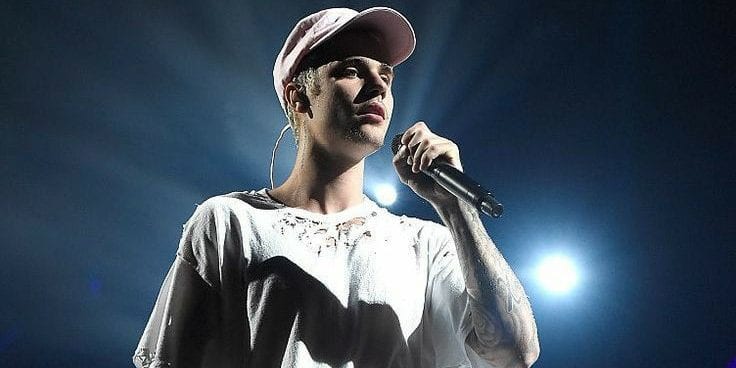 Justin Bieber has confirmed he has been diagnosed with Lyme disease. He has opened up, via Instagram, about a ‘rough couple of years’ and revealed he was also suffering from a chronic viral infection.

Bieber said he was aware of speculation that he had a drug problem after pictures emerged of him looking unwell with blotches on his skin.

What did Justin say?

On Instagram, Bieber said people had suggested he looked like he was “on meth” but “they failed to realise I’ve been recently diagnosed with Lyme disease, not only that but I had a serious case of chronic mono which affected my skin, brain function, energy, and overall health.”

He said he was getting “the right treatment” to help combat the disease and teased more would be revealed in his upcoming YouTube docuseries.

“You can learn all that I’ve been battling and OVERCOMING!!” he wrote. Adding: “I will be back and better than ever.”

What is Lyme disease

Lyme disease is a bacterial infection caused by ticks. The symptoms include a rash, muscle pain and tiredness.

Hailey Bieber took to Twitter to defend her husband after he faced criticism from people who were “trying to downplay the severity of Lyme disease.”

For those who are trying to downplay the severity of Lyme disease. Please do your research and listen to the stories of people who have suffered with it for years. Making fun of and belittling a disease you don’t understand is never the way, all it takes is educating yourself.