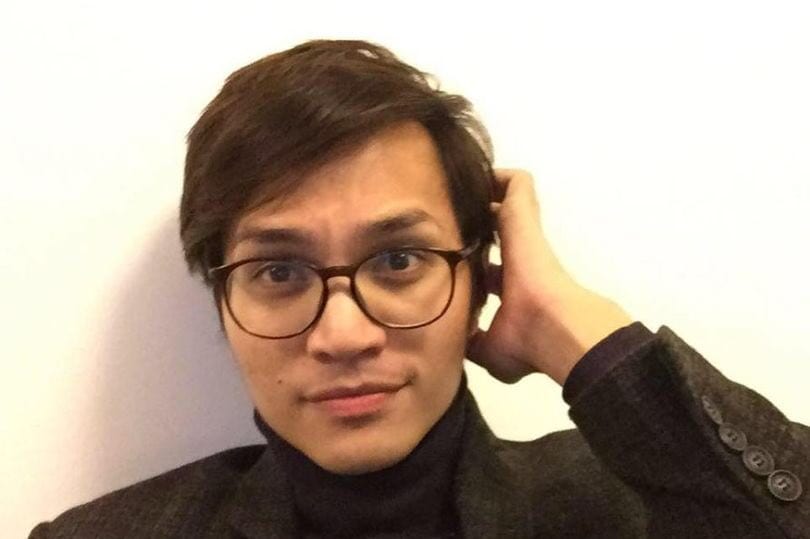 The father of Reynhard Sinaga, the worst rapist in British legal history said his son’s life sentence “fits his crimes.”

Sinaga, 36 was a PhD student from Indonesia who picked up victims from outside Manchester clubs and lured them to his flat. Once there he drugged and assaulted them– filming the attacks.

He was found guilty of 159 sexual offences against 48 men. He was sentenced to a life term with a minimum of 30 years.

Speaking to BBC Indonesia, Sinaga’s father said: “We accept the verdict. His punishment fits his crimes. I don’t want to discuss the case any further.”

One of his friends from the University of Indonesia said: “He was very social, friendly, easy to get along with and fun to work on projects with.” The friend lost contact with Sinaga after he moved to the UK to continue his studies.

The 36-year-old is said to have fallen in love with Manchester and reportedly told his family he wanted to live in Britain forever.

His father is a wealthy businessman, who owns several branches of a private bank. It was his father’s money that allowed him to be a fee-paying international student for more than 10 years, until his arrest in 2017. Sinaga’s father also financed his flat in the heart of Manchester’s city centre.