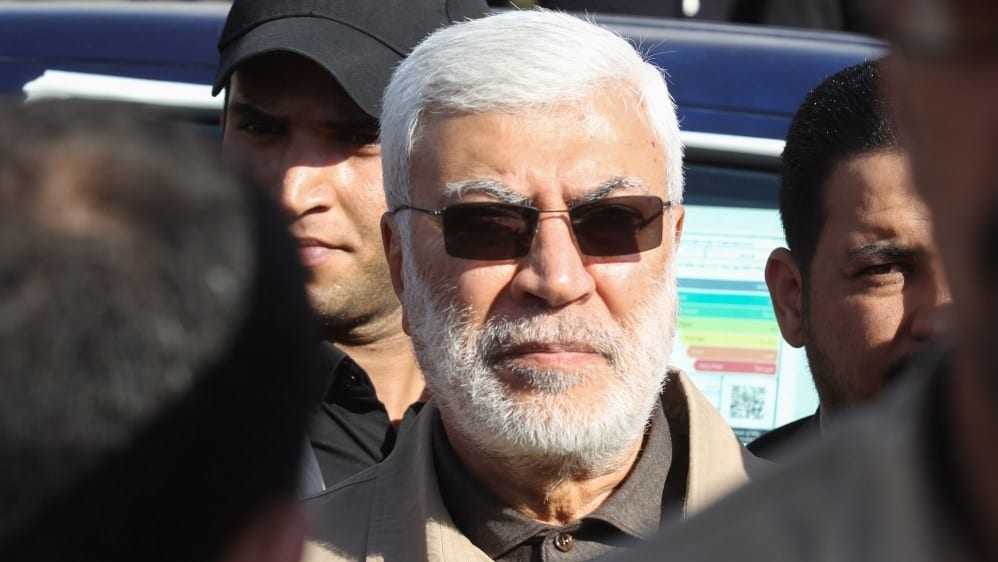 General Qasem Soleimani, the head of the Iranian Revolutionary Guards’ elite Quds Force, has been killed by US forces in Iraq.

The US confirmed he was killed “at the direction of the president.”

Gen Soleimani was being driven by car at Baghdad airport when he was hit by a US airstrike.

Gen Soleimani was a major figure in the Iranian regime and was hailed as a heroic national figure.

But the US called the General and his Quds Force terrorists and holds them responsible for the deaths of hundreds of US personnel.

President Trump tweeted a picture of the American flag after the news broke.

A Pentagon statement said: “At the direction of the President, the US military has taken decisive defence action to protect US personnel abroad by killing Qasem Soleimani.”

Adding: “This strike was aimed at deterring future Iranian attack plans. The United States will continue to take all necessary action to protect our people and our interests wherever they are around the world.”

Iran’s Foriegn Minister, Javad Zarif, said the attack was an “act of international terrorism,” and the US “bears responsibility for all consequences of its rouge adventurism.”

The US bears responsibility for all consequences of its rogue adventurism.

A spokesman for the Iranian government said the country’s top security body would be meeting in a few hours to discuss the “criminal act of attack.”