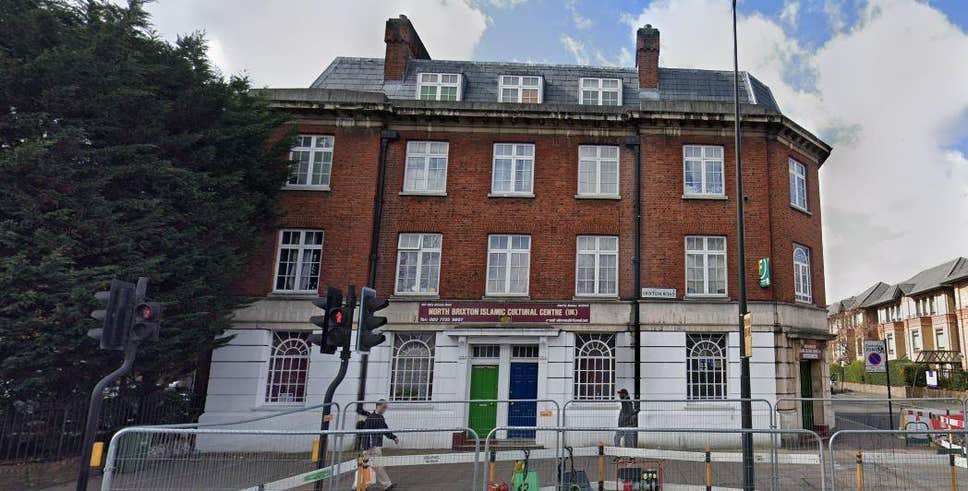 New Year’s day began with shock as morning worshippers to Brixton Mosque were greeted by Anti-Muslim graffiti and racial slogans on the building next to the Mosque. Scotland Yard has launched a full investigation into the anti-Islamic slogans that were spray-painted on a building close to a mosque and cultural centre in south London.

Officers were called to a building near the North Brixton Islamic Cultural Centre on Brixton Road at 11am on Wednesday following reports of spray-painted slogans on a building near the centre. The force said it was investigating who was responsible.

Authorities said they were working alongside Lambeth Council to remove the “offensive remarks” from the building in Brixton as soon as possible. “Inquiries are ongoing at this time as part of a full investigation,” they added.

London Mayor Sadiq Khan said he was “disgusted” by the Anti Muslim graffiti, which comes just days after anti-Semitic symbols were daubed across several shop fronts and a synagogue in north London.

Disgusted to hear that Islamophobic slogans have been spray painted near the North Brixton Islamic Centre. @metpoliceuk are working with Lambeth Council to have them removed, but let me be clear: all prejudice is cowardly and criminals will face the full force of the law.

The Metropolitan Police in its statement said, “Shockingly, hate crime affects people from all walks of life and impacts on communities across London. All members of our communities have the right to go about their daily lives without fear of verbal, physical or written abuse. The Met does not tolerate any form of discrimination, and we are committed to tackling offences like this as thoroughly as possible.”

Florence Eshalomi, the local Labour MP for Vauxhall, tweeted: “Disturbing to hear of a racist incident at the North Brixton Islamic cultural centre – it was reported that anti-Islamic slogans had been spray-painted on [the] building opposite the cultural centre.”

Angela Rayner, the shadow education secretary and frontrunner for Labour’s vacant position of deputy leader, echoed Khan’s words, saying: “Islamophobic hate is not acceptable and should not be tolerated, it is disgusting, hate has no place in our society and we should always challenge it whenever it occurs.”

Racist and religious hate crimes in London have increased in recent months, following the Christchurch mosque shootings, London Bridge attack by Usman Khan and lack of action against Islamophobia by the ruling Conservative Party.

According to Metropolitan Police, there were 1,630 hate offences recorded in March after the Christchurch shooting. Of these, 156 were Islamophobic — almost double the number recorded the previous month. Campaigners said that there has seen an unprecedented spike in reports of anti-Muslim hate crimes in the UK since the attack in New Zealand.

The election of Boris Johnson in the December general election was met with outcry from many Muslims in the UK, who accuses the Conservative Party leader of propagating Islamophobia.

The Secretary-General of the Muslim Council of Britain Harun Khan said the election result sent a “palpable sense of fear amongst Muslim communities around the country”.