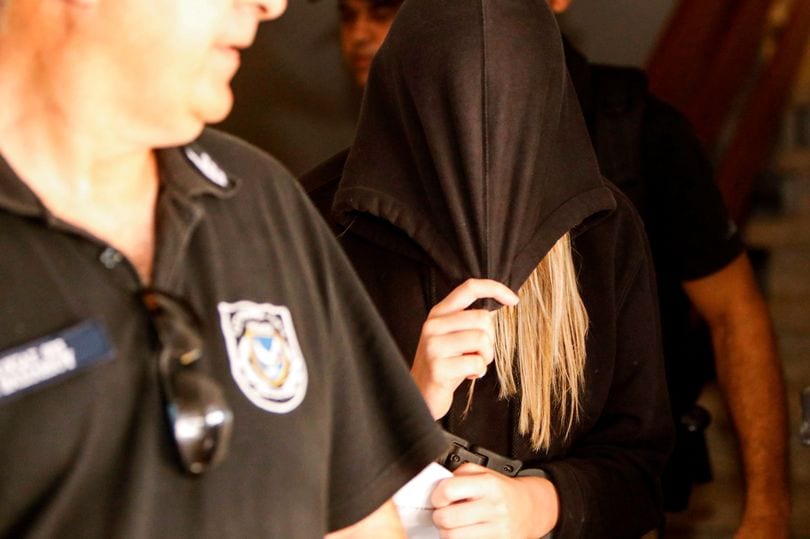 A British woman, 19 has been found guilty of lying about being gang-raped by Isreali youths in Ayia Napa, Cyprus.

After withdrawing her allegation that she was attacked by 12 Israeli youths in a hotel in July, she was arrested.

But the woman claims Cypriot police made her falsely confess to lying about the incident. A claim the police deny.

She has been found guilty of causing public mischief at a court in Paralimni. The sentencing phase will start on 7 January and she could be facing up to a year in jail and a £1,500 fine. However, her lawyers have asked for a suspended sentence.

According to experts, there are a number of bases for appealing the decision including the court relying on a retraction statement which was given when no lawyer was present. The handling of this case has been heavily criticised as the judge refused to hear any evidence about whether the alleged rape took place.