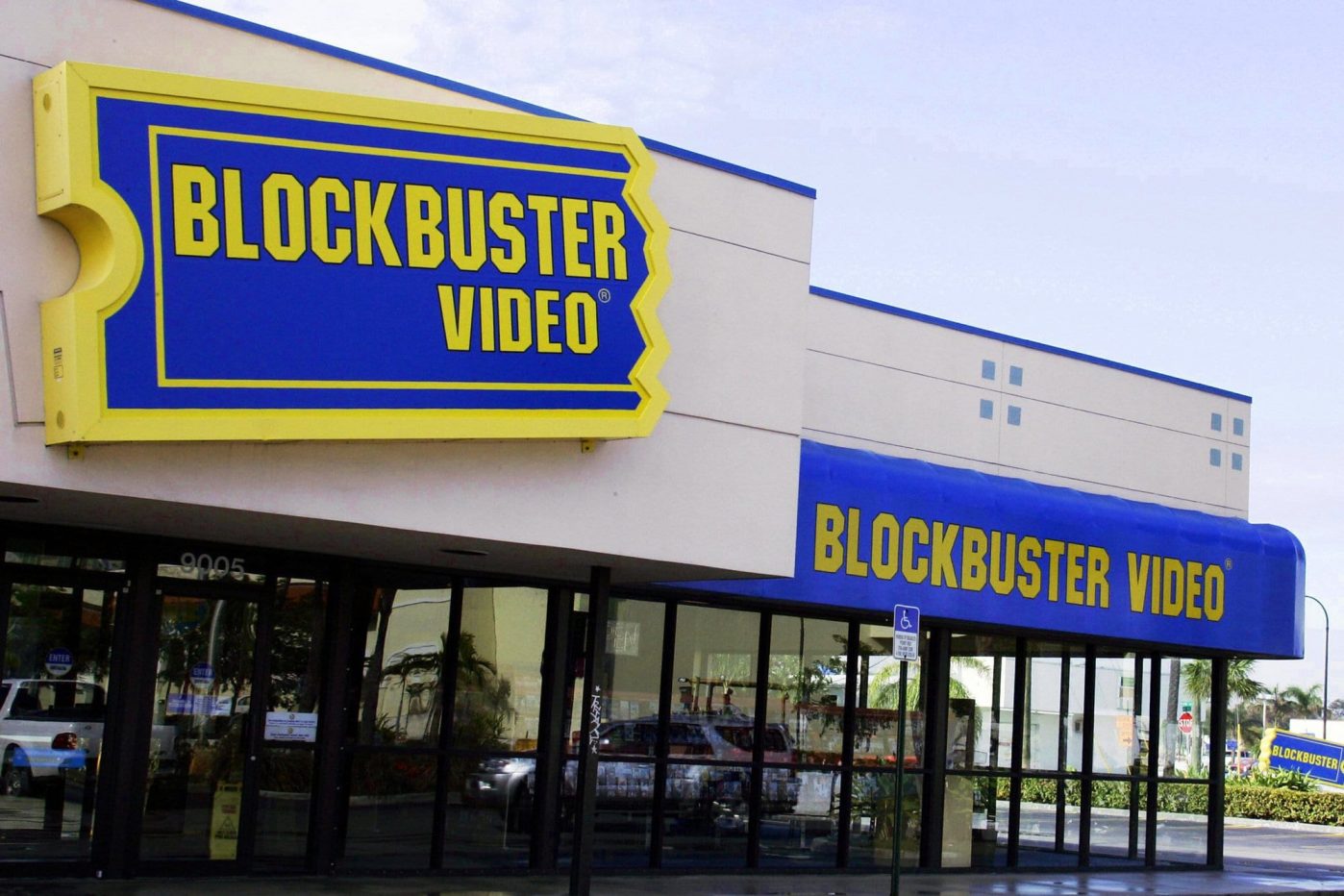 The UK retail industry has struggled heavily in recent years and many brands have fallen into administration.

Whilst some are able to secure rescue deals with their creditors, some of our best-loved brands have disappeared from the UK’s High Street.

Take a look at some of the biggest names we lost in the last decade and what went wrong.

The US toy store giant closed all UK and US stores in April 2018.

Retail expert Kate Hardcastle told the BBC: “Toys R Us had huge unnecessary warehouses and they could have repurposed that for experiences, but they just missed the mark completely.”

British Homes Stores (BHS) shut its doors for good in June 2016, after failing to secure a rescue deal. BHS was 88-

years-old and had 163 stores. The retailer had been struggling with debts of more than £1.3bn, including a pensions deficit of £571m.

Experts say BHS had become dull and its fashion was of no interest. The failure to innovate made BHS very vanilla and had become a hangout spot for people who had retired to meet with friends for tea and a cake.

The legendary stationary store chain Staples disappeared from High Streets in 2016 after the UK arm of the business was sold to restructuring firm Hilco.

Experts say Staples only existed for emergency shopping when you needed something you would go.

“There’s no pleasure in it at all, so if you want the greatest convenience and the best price, then I’m afraid online does give you that,” said retail analyst Chris Field.

The hugely popular video rental chain had more than 9,000 stores worldwide. Today only one remains open (Oregon, US). The UK and US stores went bust in 2013.

According to Ms Hardcastle, Blockbuster was the cool place for young people to hang out on a Saturday night in the 1980s and 1990s.

She suggests the company should have started a DVD mail-order rental delivery service that Netflix started off with.

Poundworld was founded in 1974 and had 335 stores with 5,100 people employed. But in recent years it struggled with competition on the High Street – Poundland and Poundstrecher. It finally shut its doors in August 2018.

The fall in the value of the pound following the 2016 Brexit referendum also played its part in hitting the retailer hard as it pushed up the price of imported goods.

“It’s a marketplace where you have to sell a lot of stuff, you need to get good basket sizes to make a profit… but it was a very crowded marketplace,” says Ms Hardcastle.

Mr Field added that in some towns in the UK, Poundworld was located very close to its competitors and made it difficult to distinguish between discount retailers.