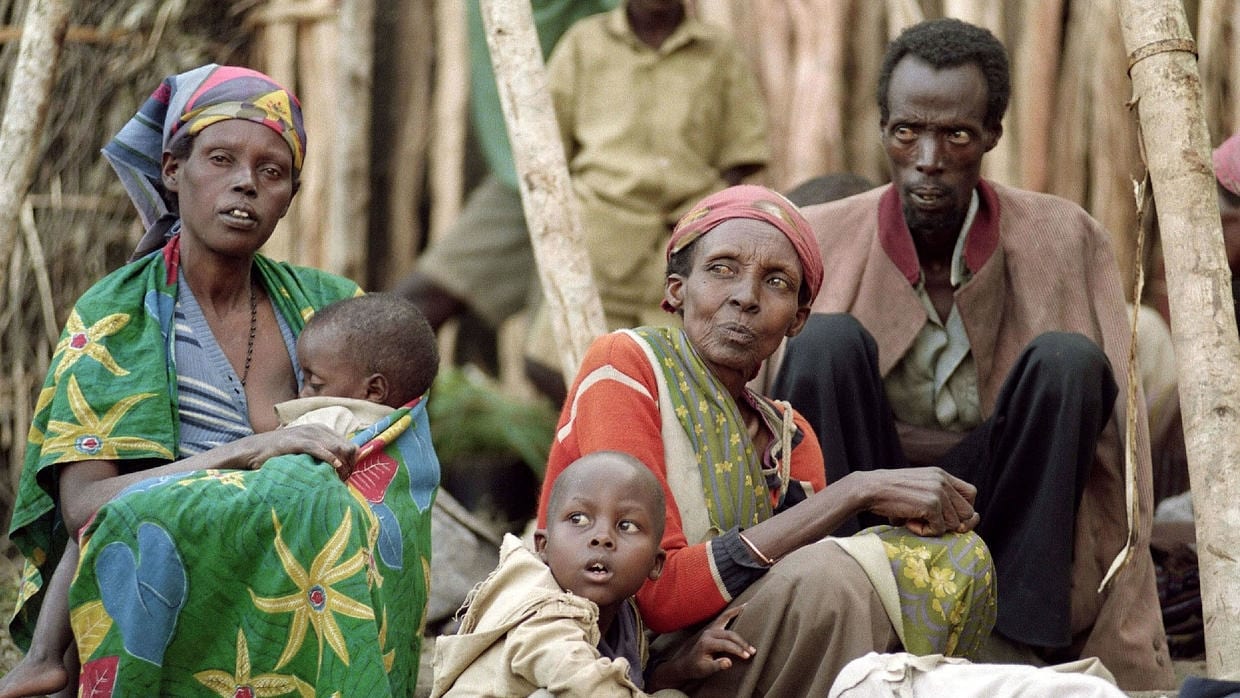 A Brussels court found a former Rwandan official guilty of genocide Thursday after hearing of his role in the 1994 massacres in his country.

According to Belgian newspaper De Standaard, the 71-year-old, who had pleaded not guilty, will discover his fate on Friday, with a life sentence expected.

Fabien Neretse, who protested his innocence, is the first person to be convicted in Belgium on such a charge.

The 71-year-old agricultural scientist was also convicted of “war crimes” for 11 killings in Rwanda, under Belgium’s code of universal jurisdiction for the most serious offences.

Neretse remained passive in the dock during the sentencing. He and the families of his victims will learn of his fate after a separate sentencing hearing on Friday.

His defence hung on questioning the credibility of the multiple witnesses called against him, but prosecutors managed to prove that the exile has been living a lie for a quarter of a century.

After two days of deliberation, the jury cleared him of two of the Kigali murders but found him guilty of 11 “war crimes” under Belgium’s code of universal jurisdiction for the most serious offences.

To demonstrate the more serious charge of genocide, the prosecutor highlighted the Rwandan official’s attendance of public rallies, encouraging fellow members of the Hutu ethnic group to slaughter the minority Tutsi community.

The jury concurred with this narrative, based on multiple witnesses, despite Neretse’s defence based on discrediting those witnesses.

Belgium has previously held four trials and convicted eight perpetrators of killings in Rwanda, but Neretse is the first defendant to be found guilty of genocide.

“I will never stop insisting that I neither planned nor took part in the genocide,” Naretse said at the trial’s conclusion on Tuesday.

Belgium has already held four trials and condemned eight perpetrators of killings in its former colony, but Neretse is the first defendant to be specifically convicted of the most grave charge — genocide.

Neretse was a farming expert who founded a college in his home district Mataba, in the north of Rwanda.

A Brussels court found a former Rwandan official guilty of genocide Thursday after hearing of his role in the 1994 massacres in his country.

Between 1989 and 1992 he was the director of the national coffee promoter, OCIR-Café, a key post in one of Rwanda’s main export sectors.

He was seen as a local kingpin in Mataba, and a cadre in the former MRND ruling party of late president Juvenal Habyarimana.

Rwanda broke into chaos three days after the assassination of Hutu President Habyarimana, the start of a genocidal campaign that would leave 800,000 Tutsis and moderate Hutus dead.

He was arrested in 2011 in France, where he had rebuilt a professional life as a refugee, and he has spent only a few months in protective pre-trial custody.

Under a 1993 law, Belgian courts enjoy universal jurisdiction to prosecute genocide, war crimes and crimes against humanity wherever they took place.

If he has now finally been brought to justice, it is large measure thanks to the determination of 70-year-old Belgian former EU civil servant Martine Beckers. With her determination and support, the Magistrates have been compiling evidence in this case for the last 15 years.

Beckers’ sister, brother-in-law and 20-year-old niece were shot dead by a gang linked to Neretse.