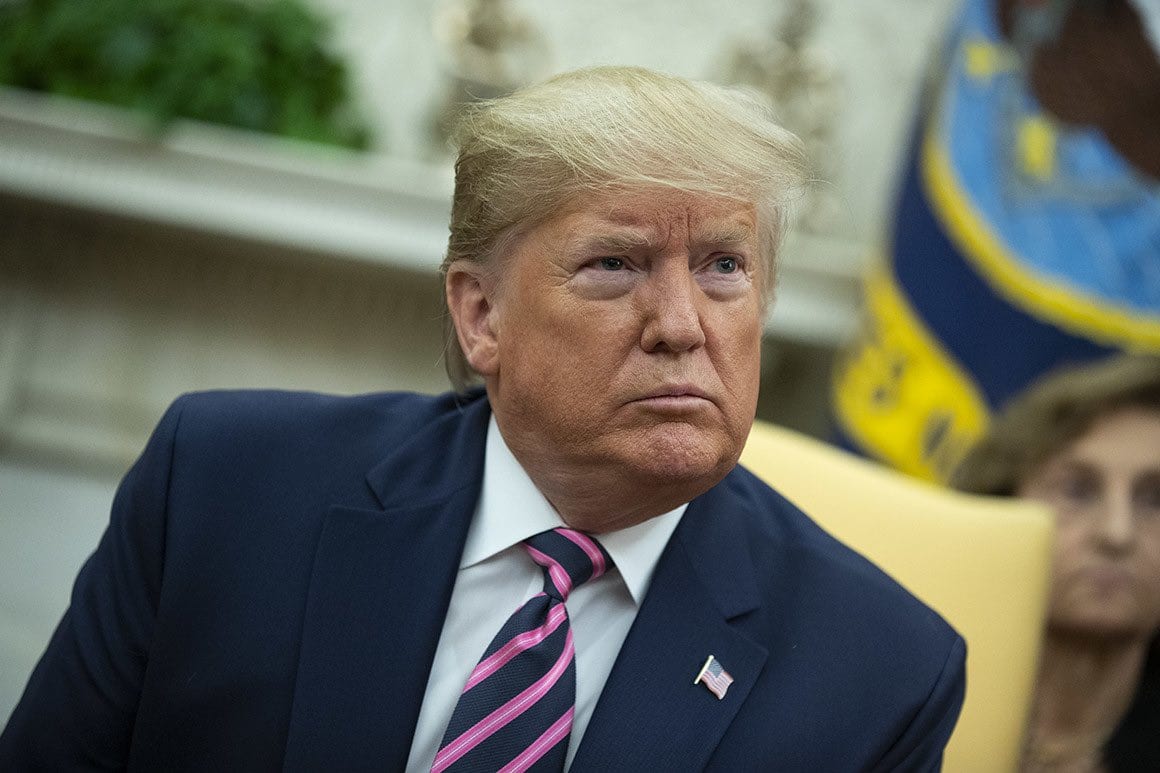 US President Donald Trump was been impeached by the House of Representatives vote on Wednesday. But he remains President.

Early next year they’ll be a trial in the Senate that could, but probably won’t, cost him the White House.

House Speaker Nacy Pelosi would not commit Wednesday night to send the two articles of impeachment to the Senate.

“That would have been our intention, but we’ll see what happens over there,” she said at her news conference.

Some progressives have urged the Democratic leaders to withhold the articles until the Senate Majority Leader, a Kentucky Republican, agrees to procedures for the trail that Democrats have called for. As well as agreeing to bring in witnesses to testify.

Pelosi said the Democrats will make the decision “as a group” on when to send the articles to the Senate.

The House will also have to name impeachment managers for the trial.

“We cannot name managers until we see what the process is on the Senate side, and we hope that will be soon,” Pelosi said. “So far we haven’t seen anything that looks fair to us, so hopefully it will be fair.”

The House has charged the President with high crimes and misdemeanours through votes on two articles of impeachment.

The obstruction of Congress article passed 229-198.

Unlike Bill Clinton, who publicly apologised before his impeachment, Trump has shown no signs of being sorry for the things he has done.

SUCH ATROCIOUS LIES BY THE RADICAL LEFT, DO NOTHING DEMOCRATS. THIS IS AN ASSAULT ON AMERICA, AND AN ASSAULT ON THE REPUBLICAN PARTY!!!!