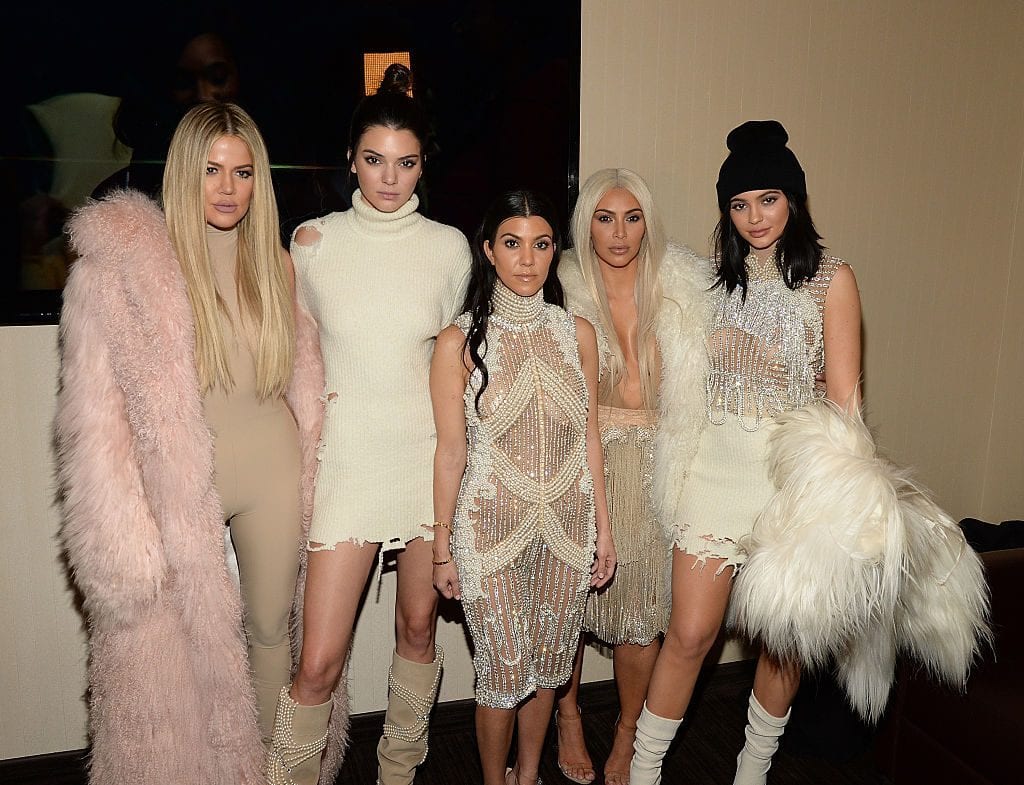 The decade the Kardashians took over our lives

How the Kardashian clan became A-list stars is more complicated than you’ll remember. We take a look at the rise of the family and how they took over the decade.

It’s easy to forget that 10 years ago KUWTK was only a few seasons old and no one could predict the type of stars the family would become. Back in 2010, the family were the latest reality TV “stars” in an already overcrowded pot with the world expecting them to soon fizzle out and fade away, much like Kim’s former boss Paris Hilton.

But far from fizzling out, Kris Jenner and her family took advantage of the fast-evolving social media and personal branding world. And then built an empire. The Kardashian name now includes a billion-dollar makeup company, at least five clothing lines and eight spin-off shows.

How they went from D-list nobodies to A-list stars is a remarkable tale of American self-reinvention and self-definition in the digital age.

Even before social media, a new class of demi-celebrities were born. Reality television gave normal people the opportunity to become famous. MTV’s The Osbournes opened the doors to this new genre of wealthy families becoming stars. After The Osbournes, reality TV started to look for less well-know individuals to star in their shows. And from that KUWTK was born.

What separated the Kardashians from the overcrowded D-list celebrity was Kirs Jenner. Kris said yes to every opportunity for fame that came their way.

Between 2007 and 2010 the Kardashian’s endorsed a list of beauty and clothing products, they released a book, Kim released a single, a perfume, had various TV appearance and did a surprising amount of bad acting.

This strategy of aggressive marketing worked, the family who lent their name to anything and pretty much everything soon became famous.

Aggressive pursuit of money and fame

But by 2011, it almost fell apart. The Kardashians had become the face of excess and their aggressive pursuit of money and fame became too much for the public. A petition to get KUWTK off the air was started.

But it didn’t work. If it had, it probably wouldn’t have made much of a difference as the show was only designed to put them on the map, which it had done. By 2012, the family had broadened their broadcasting to social media and with a little help from Kanye West, the world was given a reason to follow them online.

At the same time, Kendall Jenner was able to use her social success to get a career. At the age of 14, she had already signed to a modelling agency featuring in campaigns for Forever 21 and teen magazines. By 2014, with the family gaining a little more cultural legitimacy, she switched modelling agencies and started walking for high-end brands such as Chanel. She went on to be a founding member of the “Insta-model” – high-fashion models with huge social followings.

The Kardashians’ timing was perfect: free internet content was pushing out print revenues, celebrities could tell their own stories on their own social platforms. But magazines still needed cover stars they knew would attract attention, so having a strong social media following made them powerful. And whatever the Kardashians lacked – talent, class, a clear reason for being famous – they had a stranglehold on public attention.

The @skims Cozy Collection is restocking just in time for the Holidays! It sold out quickly last time, so join the waitlist at SKIMS.COM to get first access! The restock will be available 12.16 at 9AM PST

By mid-2014, Kim and Kendall were establishing themselves as stars in their own right. But there still wasn’t a cultural consensus that what they had done to get where they were counted as work.

But step forward 2014-Kim K. By 2014 Kim had reinvented herself as a businesswoman after she released her own app-based game.

It was Kylie however who made the biggest business move when she started Kylie cosmetics in 2015. Unlike the families previous makeup ventures, Kylie and Kris put up all the money and when the profits started rolling in they didn’t have to split in with investors. With Kylie’s massive online following, they didn’t need to pay for advertising which cut back on costs. Four years later, Forbes announced Kylie as “youngest self-made billionaire” – although “self-made” was a bit of a stretch.

All the sisters now have their own successful companies and have gone from being “famous for being famous” to becoming some of the most successful entrepreneurs of the decade.

Their business success is deeply rooted in their social media presence and will require them to stay in the headlines for their companies to keep being profitable.

Keeping in the headlines isn’t hard for the family. Unlike Paris Hilton and the early 2000s pink and fluffy it-girls, the Kardashian’s have an element of darkness to their lives and scandals. Everything from divorce, domestic violence, a robbery at gunpoint all lend a hand to the emotional understanding of the family.

Every aspect of their lives, the joy and drama, is like watching a pendulum swing back and forth and its become hypnotising.

The scandals and dramas of their lives bring us into the centre of family conversations about the biggest political issues of the moment. They have been accused of cultural appropriation, discussions of mental health and what it means to be a famous, wealthy, white, politically conservative trans person.

Their presence in many areas of culture makes sense. We watch a version of their lives unfold and what appears to be overexposure proves to be their power: If they show us everything then they are an important part of the conversations about those topics when they play out in the public.

Give it a couple of days and a Kardashian will once again do something notable, funny or vaguely memorable and they’ll find a way to turn it into a product. That’s the blueprint of their careers – do something to get attention then turn it into a moneymaker.

But beyond that, it’s hard to predict what’s next for the family. It’s doubtful the family will fade away, despite Kim’s plans to become a lawyer and step back from the spotlight. They are now ingrained in the everyday lives of ordinary people – and with Kris’ grandchildren, there’s a whole new generation of Kardashian to pick up the torch if and when the sisters look to retire.

The decade the Kardashians took over our lives