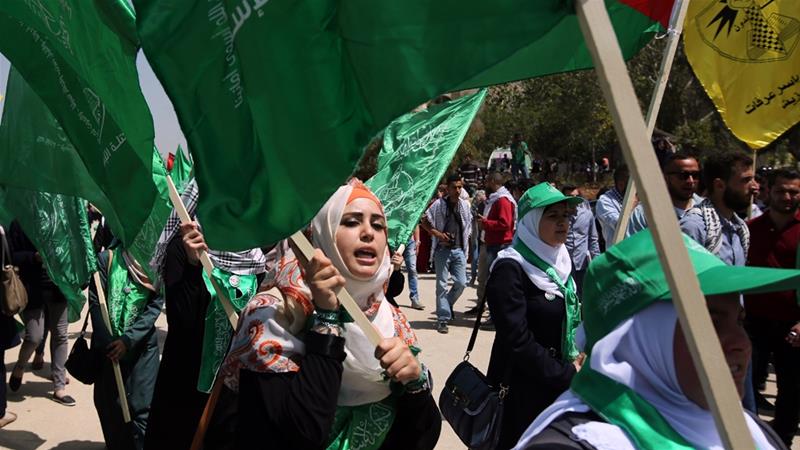 Human Rights Watch (HRW) has called on Israel to provide Palestinians living under occupation with full political and civil rights. In a 92 page report titled “Born Without Civil Rights” criticising the Israeli regime for repressing Palestinians in the West Bank.

In a report released on Tuesday, HRW said Israel should grant Palestinians in the West Bank rights protections that are at least equal to those of Israeli citizens.

The law of occupation permits some restriction of civil rights in the early days of an occupation based on limited security justifications, but sweeping restrictions are unjustified and unlawful after five decades.

The 92-page report, “Born Without Civil Rights: Israel’s Use of Draconian Military Orders to Repress Palestinians in the West Bank,” evaluates Israeli military orders that criminalize nonviolent political activity, including protesting, publishing material “having a political significance,” and joining groups “hostile” to Israel.

HRW examined several case studies to show that Israel unjustifiably relies on these sweeping orders to jail Palestinians for anti-occupation speech, activism, or political affiliations, outlaw political and other nongovernmental organizations and shut down media outlets.

A human rights expert in the region said that the right for political activity is the bedrock of international law and that it applies specifically to people under prolonged occupation.

Among the remedies suggested by HRW is the need to rescind military order No. 101.

HRW also called on the international organization to join them in demanding the need for Israel to provide political rights to Palestinians.