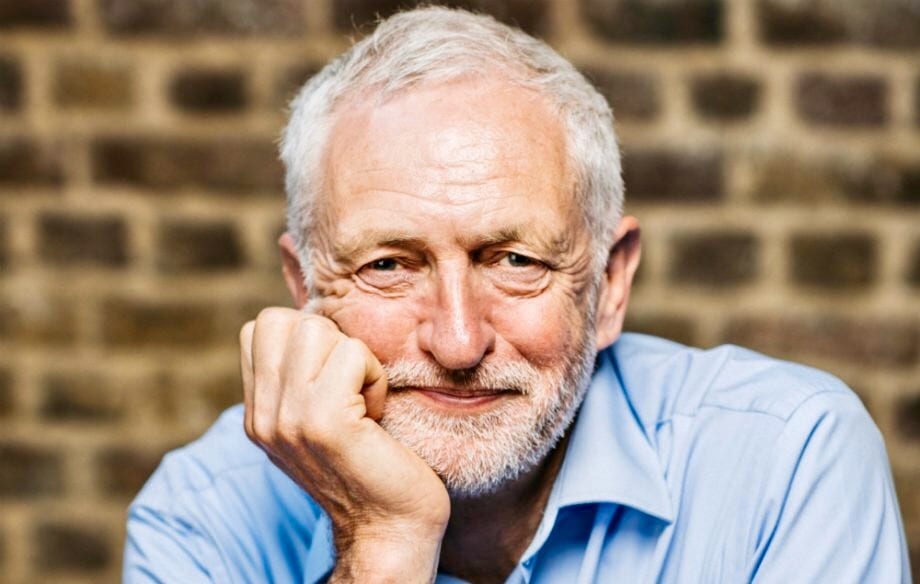 Sunday Papers – “For the many, not the few” – Why did Corbyn fail?

In today’s briefing update, much of the Sunday papers front pages focus is on the upcoming cabinet reshuffle. The papers say the PM is planning a revolutionary overhaul to guarantee a ‘people’s Brexit.’ Jeremy Corbyn writes to readers saying he’s sorry for the election outcome.

In our special feature, we take a deeper look into the fall of Jeremy Corbyn, why the media was against him and what it means for Britain.

The Sunday Times says the prime minister will “wield axe on the cabinet.” The paper claims he is planning a “revolutionary” government that will see ministers sacked. Whitehall departments abolished and civil servants replaced by external experts. Up to a third of the cabinet face being sacked in a February reshuffle after the Brexit date, the paper says.

The Sunday Telegraph claims the prime minister’s planned overhaul of Whitehall is part of a bid t show the government “works for the people.” The paper says planned reforms to the civil service, including a review of hiring and firing processes. Separately, it claims Mr Johnson has ordered an urgent review into decriminalising non-payment of the BBC licence fee.

Boris: I will make it law to protect NHS

The Sunday Express leads on details of the Queen’s Speech on Thursday when Parliament formally opens. The paper says the prime minister will guarantee in law the government’s plans to increase NHS spending.

Read the full story on The Sunday Express

The moment the gamble of Boris’s life paid off!

The Mail on Sunday’s front page features a full-page image of the moment the exit poll was announced on Thursday night – predicting a large Tory majority. Boris Johnson is seen having leapt to his feet over the poll, while his partner congratulates him.

The Sunday Mirror says the Labour leader writes in the paper, telling readers: “I’m sorry we came up short and I take my responsibility for it.”

Read the full story on The Sunday Mirror

Today, brisk south-westerly winds will bring in showers across much of the country, frequent and thundery in the west, some heavy with hail, and wintry on hills. Drier for northern Scotland.

A chilly and unsettled night with further showers crossing the UK. Some of these will be wintry, especially over the hills for central and northern areas.

Our time will come. pic.twitter.com/VAr9rAdA0f

“May the Force be with you.”

The Fall of Jeremy Corbyn

Where did it all go wrong for Jeremy Corbyn

In today’s special feature we look at the fall of Jeremy Corbyn – “For The Many, Not The Few”

Vox reports on the fall of Jeremy Corbyn, asking why Labour lost and what it means for Britain.

Labour’s crushing defeat was not due to Boris Johnson being adept or a well-liked political figure, he’s approval ratings were deeply negative. And his central campaign promise to get the UK out of the EU split the country in half.

Boris has a reputation for being a baffoon, untrustworthy and a history of racism. He benefitted not from his own unique political talents but from Jeremy’s problems.

Brexit put Corbyn in a tough spot as he needed to appeal to both Leave and Remain voters, something Boris did not need to worry about.

The London Economic says “the proof we’ve been waiting for: Jeremy Corbyn has the entire media elite against him.”

The London Economic looks at a study by Loughborough University’s Centre for Research in Communication and Culture and says it confirmed what we already knew.

They say a mainstream bias towards Boris Johnson and against Jeremy Corbyn was laid bare in the first of a weekly report that will be punished from not up until the general election.

The figures reflected strong editorial support towards the Conservatives provided by newspapers with the largest circulation – the Daily Mail and the Sun.

So why does Corbyn gets such bad press? Robert Owens says “because he represents the biggest threat to the right-wing ideology and stability of the super-rich – the same people who own our national media.”

The Scotsman reports on Jeremy Corbyn’s statements that Labour suffered ‘unbelievable abuse’ during the election campaign.

On his final day of election campaigning in Glasgow, Corbyn said Labour’s principles were “stronger than ever” despite “unbelievable levels of abuse” from media and right-wing politicians.

“Our party has suffered the most unbelievable levels of abuse from some of the media and the right in British politics. But I tell you this – our strengths, our ideas, our principles, and our determination are stronger than ever as a result. We do not bow down. We take our message out across the country.

One young Labour activist said: “People keep asking where that energy goes now,” said Yasmin Lajoi, a 31-year-old music manager. “But activism doesn’t just happen during election time, we can still fight austerity and volunteer at food banks and homeless shelters. We can still protect people and look out for each other. We will survive the next five years, but I’m worried for everyone who really needed this win.”

Ethan Axelrod, a 24-year-old trainee solicitor said he was “determined rather than hopeful” that his energy wouldn’t dissipate. “We need to do material things to alleviate the suffering of the worst-off in society – volunteer, give time and energy – and not think that because we’ve lost this battle that we have to give up on the issues.”

Sunday Papers – “For the many, not the few” – Why did Corbyn fail?