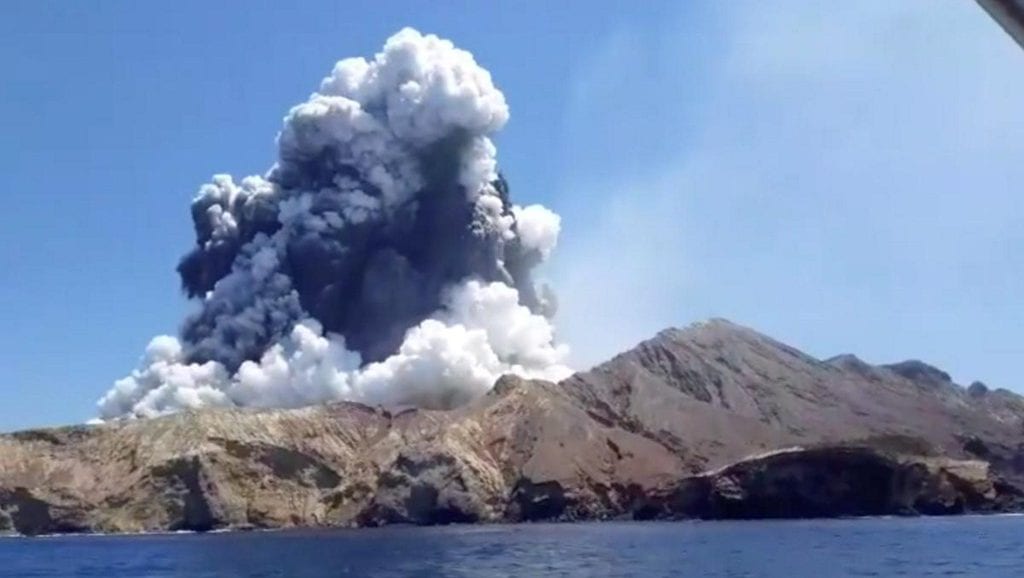 The biggest News headlines this week

We look back on the biggest news headlines this week

The Conservatives have won an overall majority in the general election, passing the 326 MP’s needed to pass the threshold. The PM said it would give him a mandate to “get Brexit done” and take the UK out of the EU next month.

Officers said they were called to the hospital at 07:19 local time after reports of the shooting at Ostrava university hospital’s trauma clinic. The shooter opened fire on patients at close range before killing himself. He was believed to be a patient at the hospital and his motive remains unclear.

Forty-seven people were on the privately owned White Island volcano when it erupted. Police have said nine people are still missing, and are presumed to be dead.

Putin and Zelensky meet for the first time

Vladimir Putin and Volodymyr Zelenskiy met for the first time in Paris and agreed to exchange all remaining prisoners from the conflict in east Ukraine. The body language between Zelensky and Putin was cold – there was no public handshake and they avoided eye contact.

Whilst you’re here, check out the other headlines making the news this week

Article | President Trump to be impeached