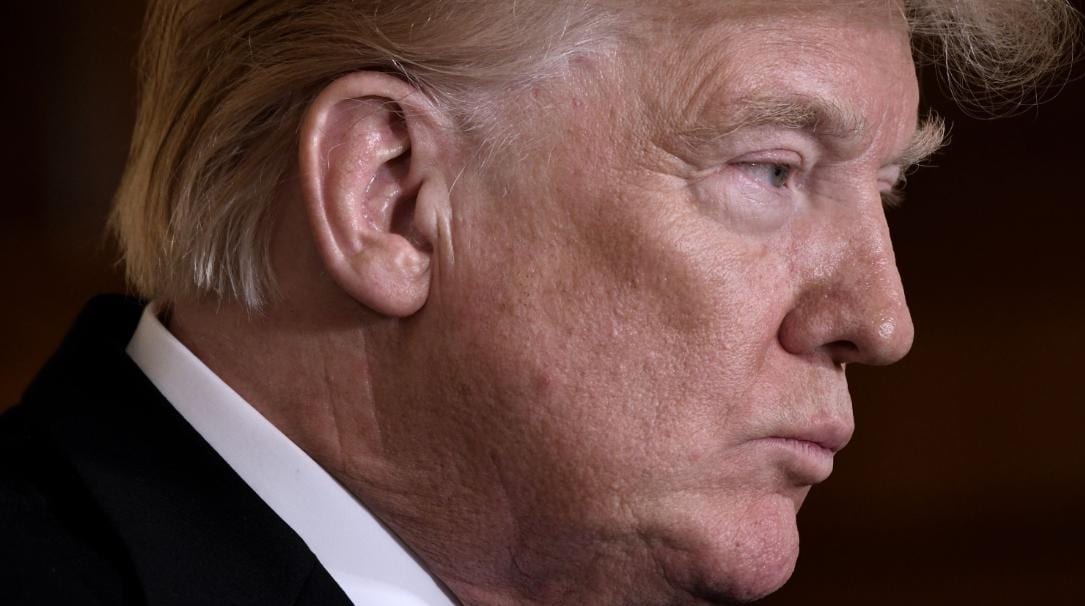 Announcing the charges today, the Judiciary Committee Chairman Jerrod Nadler said that “nothing could be more urgent” than impeachment, as top Democrats continue to push the process along.

Nadler’s committee plans to vote on Thursday on the two articles which will have to be approved separately. Members are expected to toe the party line, with the committee’s 24 Democrats voting to approve, and the 17 Republicans voting against.

Nadler just said that I “pressured Ukraine to interfere in our 2020 Election.” Ridiculous, and he knows that is not true. Both the President & Foreign Minister of Ukraine said, many times, that there “WAS NO PRESSURE.” Nadler and the Dems know this, but refuse to acknowledge!

As House Speaker, Pelosi will run the show, but Republicans may attempt to slow the process down.

Each article will be voted on separately and must be approved by a simple majority. Again, the vote is expected to fall along party lines. With Democrats holding a 233-197 advantage, and independent Republican Justin Amash supporting impeachment, the articles are likely to pass. A vote might take place before Christmas.

If he is impeached in the Democratic-controlled House of Representatives, it will be up to the Republican-led Senate to convict and remove from office.

The only saving grace that the President has is that the Republicans control the senate and in order for the senate to this it must vote by a two-thirds majority, which means that at least 20 Republican senators will have to defect from there party line.

The President is lashing out on Twitter following Democrats’ announcement unveiling articles of impeachment against Trump.

In two tweets, Trump wrote “WITCH HUNT!” and called the Democrats’ accusations against him “ridiculous” and “not true.”