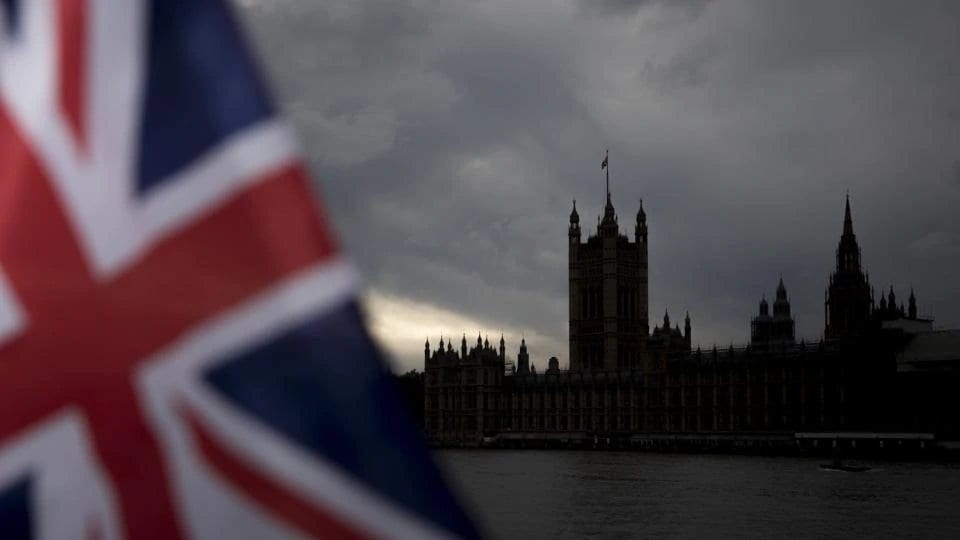 In today’s briefing update, much of the Sunday papers front pages focus is on the upcoming general election. Mr Johnson says Brexit is now up to the people and the papers report on the ‘Anti-Tory tactical vote’.

In our special feature, we take a deeper look into the election as the campaign trail comes to a close, Britain must decide.

The Observer says a last-minute appeal for anti-Tory voters to vote tactically in Thursday’s general election leads the Observer. The paper calls from senior Labour, Lib Dem and SNP figures for voters to ditch allegiances to deprive Boris Johson of a majority.

Boris: Brexit is now up to you

The Daily Express carries a call from Boris Johnson. “Brexit is now up to you.” The paper says the PM has warned the election “will be close” despite opinion polls suggesting a Tory lead.

The Sunday Telegraph leads with Boris Johnson’s new immigration rules if he wins the election on Thursday. The paper says an Australian-style system will grant temporary visas in industries which have specific labour shortages.

Save us from a Friday the 13th Horror

The Mail on Sunday carries what it describes as a “rallying cry” to voters from Boris Johnson. The paper also reports criticism of Labour by the Simon Wiesenthal Centre Jewish human rights organisation which questions Jeremy Corbyn’s suitability to be PM.

The secret Labour files of shame

The Sunday Times reports the Secret internal Labour Party files show its “failure to stamp out rampant anti-Semitism.” The paper says its investigation finds the party is “still overwhelmed with complaints about anti-Jewish racism.” Labour says they are tackling the issue and there is no place for anti-Semitism in the party.

A windy day with local gales in the west. There will be frequent blustery showers in the north and west, these possibly thundery. Showers more scattered in the south and east with sunny spells too.

A very windy, even stormy night, especially in the west where severe gales are expected. There will be some squally outbreaks of showery rain around too, these turning wintry over northern hills later.

‘Three people can keep a secret only when two of them are dead.’ The Irishman

The race to Downing Street

As Thursday’s election draws closer, the gap between Labour and the Conservative party has appeared to narrow.

Labour made a huge four-point gain from 30 to 36 per cent between December 2 and 5, according to data from Election Maps UK.

Meanwhile, the Conservative party stayed the same at 42 per cent.

The Liberal Democrats dropped one point to 11 per cent while the Brexit Party crept up one point to four per cent.

Following the TV debate between Mr Corbyn and Mr Johnson, the Tory leader narrowly won with 52 per cent to 48 per cent, according to a snap YouGov poll.

However, Mr Corbyn was judged the more trustworthy by a margin of 48 per cent to 38.

The Financial Times says the electorate is more volatile than ever as voters abandon party affiliations after Brexit vote – dive into the tactical vote to beat Boris Johnson.

The paper looks at election opinion polls and says data collected from them illustrate the huge uncertainty surrounding the general election. The data highlights the volatility of the electorate in a campaign which has been dominated by Brexit and the breakdown in traditional party loyalties.

They also help explain why tactical voting is set to be one of the decisive factors in the election, according to the paper. Whilst the latest opinion polls still suggest Boris Johnson’s Conservative party are still ahead, the final result could depend on whether Remain supporters will vote tactically for the party most likely to beat the Tories. In most constituencies, the two parties are either Labour or Lib Dem.

The Observer weighs in on the general election giving their opinion on who to vote for – put simply, anyone but Boris.

The paper says the historic election is the most important choice voters have faced in decades. Adding, the result will determine whether Britain as we know it exists in a generation or whether the union will have splintered beyond repair.

Thursday’s outcome will shape the nation’s economic wellbeing: whether we make countless lives harder by cutting ourselves off from the biggest trading partner or maintain our close relationship with the EU.

How we vote this Thursday will influence the type of society we are.

The paper looks in depth at Mr Johsnon’s hypocrisy and his evading of scrutiny and Mr Corbyn’s antisemitism crisis.

They conclude the UK has a chance to strip power from a charlatan. Whilst Labour’s failure on antisemitism is disgraceful – The Tories are also in their own racist crisis. The paper urges readers to exercise their own judgement and vote for the candidate most likely to deny Boris the opportunity to wreak existential damage on our country.

Polling stations will be open from 7 am to 10 pm on polling day.

Sucess and Suicide: The dark side of Korea’s K-pop world