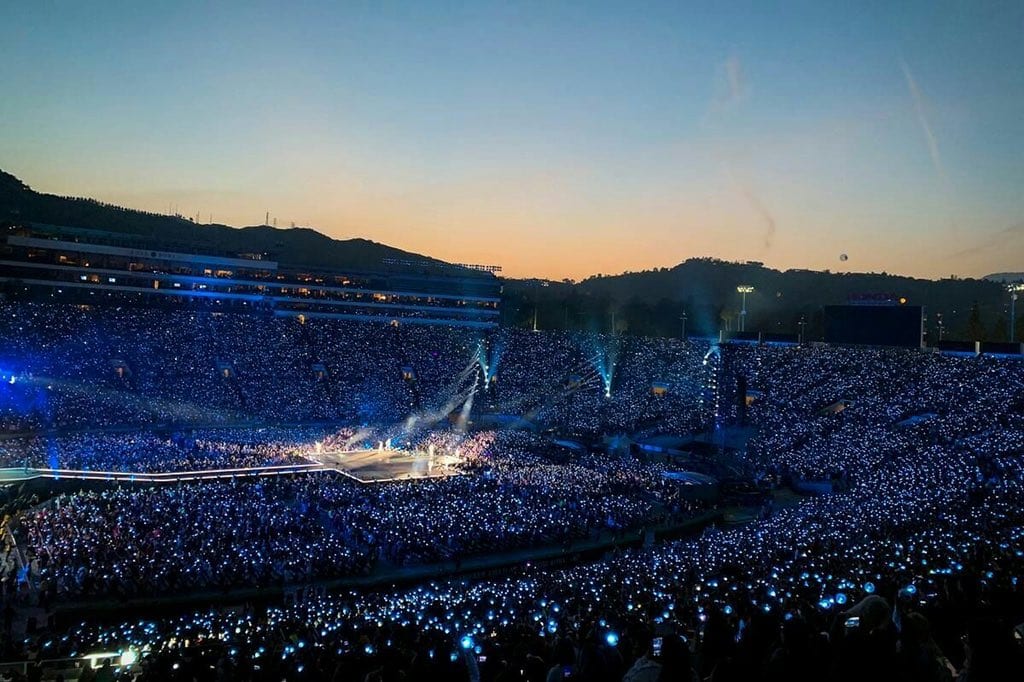 Success and suicide: The dark side of South Korea’s K-pop world

South Korea’s pop star and actor, Cha In Ha is the third young star to die in the space of two months. We look into the disturbing truth behind the k-pop phenomena and the young talents who pay the price for success.

Cha In Ha was a member of the group Suprise U and had just started a promising acting career. His death is the third sudden death to shake the k-pop world.

In November, K-pop singer Goo Hara was found dead at her home, her death came just weeks after the death of her friend and fellow singer Sulli. The deaths of both women drew attention to cyberbullying and the “toxic” fan culture engulfing Korea’s artists.

A contract from hell

A massive problem for K-pop artists is that they sign a contract that basically signs away their lives. The contract, known colloquially as a “slave contract” gives very little room for personal growth. According to pop star Prince Mak, you may end up signing a contract that says you’ll have to stay with the group for up to 15 years.

One of the problems with this is that you can only start counting down your contact release date once you’ve made it as a “star.” You could end up training for years before you ever set foot in a recording studio.

Another major issue is even when you do make it, you probably won’t make any money. One high-profile girl group said they regularly split one meal because they were so broke.

Like any other industry, K-pop also has a casting couch. It’s no surprise young artists find themselves bartering sex for fame. In K-pop you’ll hear it referred to as “sponsorship” but it’s still selling your body for success.

Starting in K-pop is usually a road to an acting career. It has been reported that 60 per cent of actresses were expected to sexually pay for their roles in some way.

Plastic surgery is a must

K-pop stars are often strongly encouraged to get plastic surgery. And the rates of women going under the knife is far higher than in the US. In part, this is due to the pressure on female K-pop stars to look more like anime characters. If they think their face is too round they’ll have surgery to craft their face into a v-shape.

K-pop stars often look alike because they alter their features just enough to give a nod to looking Caucasian.

It’s unlikely it’s always their choice to have plastic surgery. K-pop bands are heavily manufactured and if they are told they need surgery it’s likely they’ll do it to stay in the group.

Unlike Hollywood, K-pop stars have anti-fans. It’s not just about supporting your favourite pop stars but actively hating other ones. This mentality can put the lives of the stars in danger. Death threats and bullying by the anti-fans are common in the K-pop world. One boy band member was given a drink by a fan who had put poison in it. Another was given a drink with glue in it and he started vomiting blood.

If you thought Bieber- Fever was an insane insight into the lives of teen idols, think again. The fans of K-pop have been known to tap phone lines and break into apartments to “kiss them in their sleep.”

The extreme “private fans” go as far as installing cameras in their idols’ homes and sending love letters written in menstrual blood. They have been known to leave urine and faeces in the homes of stars they like. And they’re not afraid to get violent if they feel like the stars are not paying enough attention to them.

You can even get a taxi service in South Korea that will chase your favourite artists at speeds of 125 mph.

The working hours for a K-pop artist are long. Most spend around 20 hours a day working, which would be fine if it wasn’t every day. Many have been hospitalised for exhaustion because of their insane schedules. So say goodbye to sleep for the next decade if you plan to become a K-pop star.

On top of the crazy hours, is the extreme diets. Being thin is a major part of the image. And they have been known to take on extreme dieting to fulfil this – such as the cucumber diet. It has been said that CEOs of record companies often weight their musicians to see if they need to lose weight.

It’s not about the art

If you want fame K-pop will get you there. If you want to be an artist think again. You’ll have no creative freedom if you’re a K-pop artist, most groups are cookie-cutter in general and you’ll be moulded into what sells and selling the band as a product.

The Korean pop music world is popular across Asia but has a dark underbelly. The recent sudden deaths of three young stars highlight the machine-driven success and the issues faced once it’s been achieved.

Success and suicide: The dark side of South Korea’s K-pop world