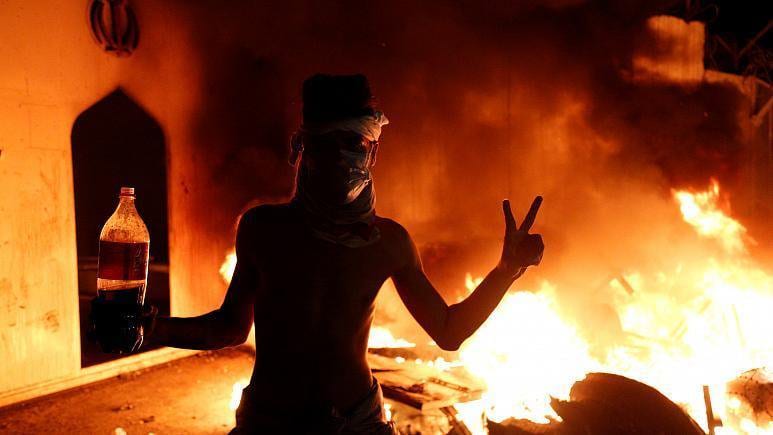 This week’s roundup of the News headlines includes: Iraq condemns the attack on the Iranian consulate, which was set on fire by protesters / Palestinians protest in what has been dubbed the “Day of Rage” after the US shifted its stance on Israeli settlements / Israeli prime minister Netanyahu can remain in power despite being indicted on charges of corruption / Carrie Lam suffers a humiliating election setback, as the public backs the protest movement.

Whilst you’re here, check out our other videos on this week’s biggest stories

VIDEO: China warns the US over Hong Kong bill

VIDEO | China warns the US over Hong Kong bill

My Tweets
We use cookies to help identify your computer so we can tailor your user experience, track shopping basket contents and remember where you are in the order process. WTX News Our Cookie Policy
VIDEO: Thirteen French troops killed in Mali crash
Tourist bus crash kills more than 20 in Tunisia
To Top
Weekly