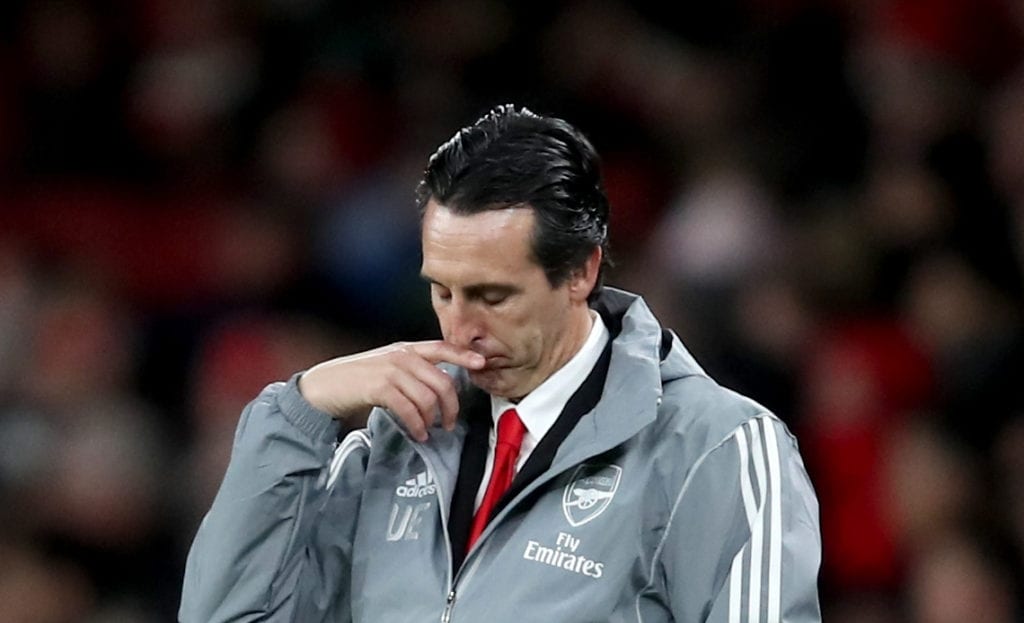 The search for a new head coach is under way.

Unai Emery has been sacked as Arsenal manager after 18 months in charge.

The 48-year-old Spaniard succeeded Arsene Wenger on May 23, 2018 and led the club to the Europa League final last season. They spent heavily in the summer transfer window and made a reasonable start to this campaign, losing only one of 11 matches.

The Spaniard, who previously led Paris St-Germain to the French league title and won three Europa Leagues with Sevilla.

He has been replaced on a temporary basis by an assistant and former Arsenal midfielder Freddie Ljungberg.

Ljungberg took training on Friday and the Arsenal statement added: “We have full confidence in Freddie to take us forward.

“The search for a new head coach is underway and we will make a further announcement when that process is complete.”

It has been reported that  Arsenal have identified Wolves boss Nuno Espirito Santo as a potential replacement for Emery.

The biggest name to be linked with the post includes former Tottenham manager Mauricio Pochettino, who is seen as possible target for the Gunners. But there are also strong links with the Manchester City assistant coach Mikel Arteta.

It is also speculated that the Arsenal boardroom like ex-Juventus boss Massimiliano Allegri and Bournemouth manager Eddie Howe.

The Gunners have not won in seven games and lost 2-1 at home to Eintracht Frankfurt in the Europa League on Thursday.

This is an alarming dip in form and has seen the Gunners failing to record a victory across seven games in all competitions. Amidst all that there is growing discontent among players, staff and supporters.

This has been their worst winless competitive run since February 1992, which was eight games, under George Graham.

My Tweets
We use cookies to help identify your computer so we can tailor your user experience, track shopping basket contents and remember where you are in the order process. WTX News Our Cookie Policy
Daily News Briefing: A daily roundup of all the news headlines that you need to know!
Breaking News: Video at London Bridge Shots fired – A group of men standoff with the Met Police
To Top
Weekly