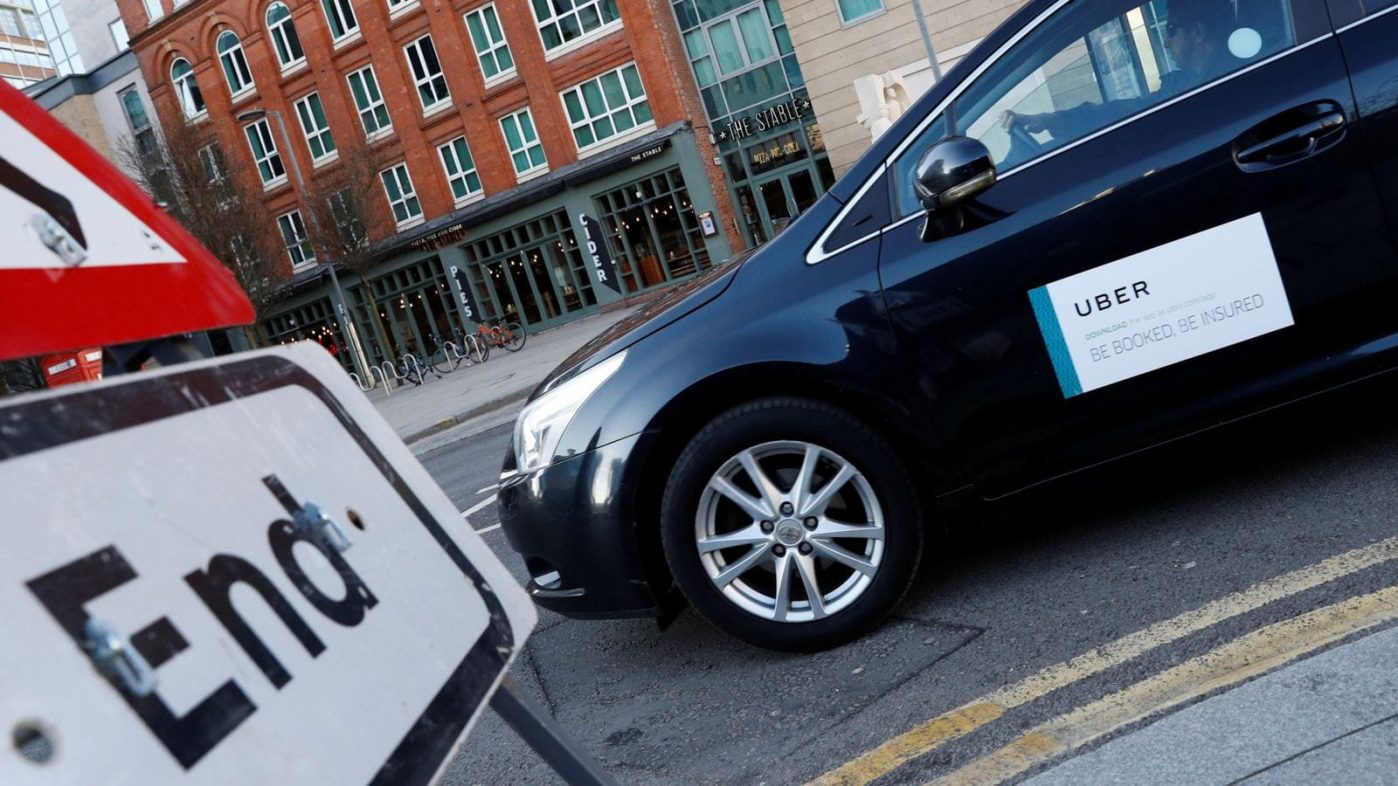 14,000 trips were carried out by unauthorised drivers

Uber, the private hire taxi company, will not be granted a new licence to operate in London after repeated safety failures, according to the Transport for London (TfL).

The regulator said the taxi app was not “fit and proper” as a licence holder, despite having made a number of positive changes to its operations.

Uber initially lost its licence in 2017 but was granted two extensions, the most recent of which expired on Sunday.

Uber said in a statement the decision not to renew its licence “is extraordinary and wrong” and would challenge it.

The company has 21 days to appeal and can continue to operate throughout the process.

The firm will appeal and can continue to operate during that process. But it highly unlikely that they will win.

Explaining its decision not to renew, TfL said it had identified a “pattern of failures” that placed passenger safety and security at risk.

These included a change to Uber’s systems which allowed unauthorised drivers to upload their photos to other Uber driver accounts.

This meant at least 14,000 trips were carried out by fraudulent drivers, TfL said.

As well as that WTX News has learnt how an unnamed source close the Mayor of London that Uber and Sadiq Khan had ‘a falling out’ in the run up to the last London Mayor election, where Uber supported the rival candidate and caused a rift between the two. However, so far we have not had a response to these allegations.

The regulator also found dismissed or suspended drivers had been able to create Uber accounts and carry passengers, “compromising passenger safety and security”.

Uber’s regional general manager for northern and eastern Europe, Jamie Heywood, said:  “We have fundamentally changed our business over the last two years and are setting the standard on safety. TfL found us to be a fit and proper operator just two months ago, and we continue to go above and beyond.

“On behalf of the 3.5 million riders and 45,000 licensed drivers who depend on Uber in London, we will continue to operate as normal and will do everything we can to work with TfL to resolve this situation.”

Meanwhile, about 45,000 drivers who work for Uber in London, and over a million users of Uber taxi users are left in the lurch towards the future of the company. London is one of its top five markets globally for Uber and financially one its more lucrative markets.