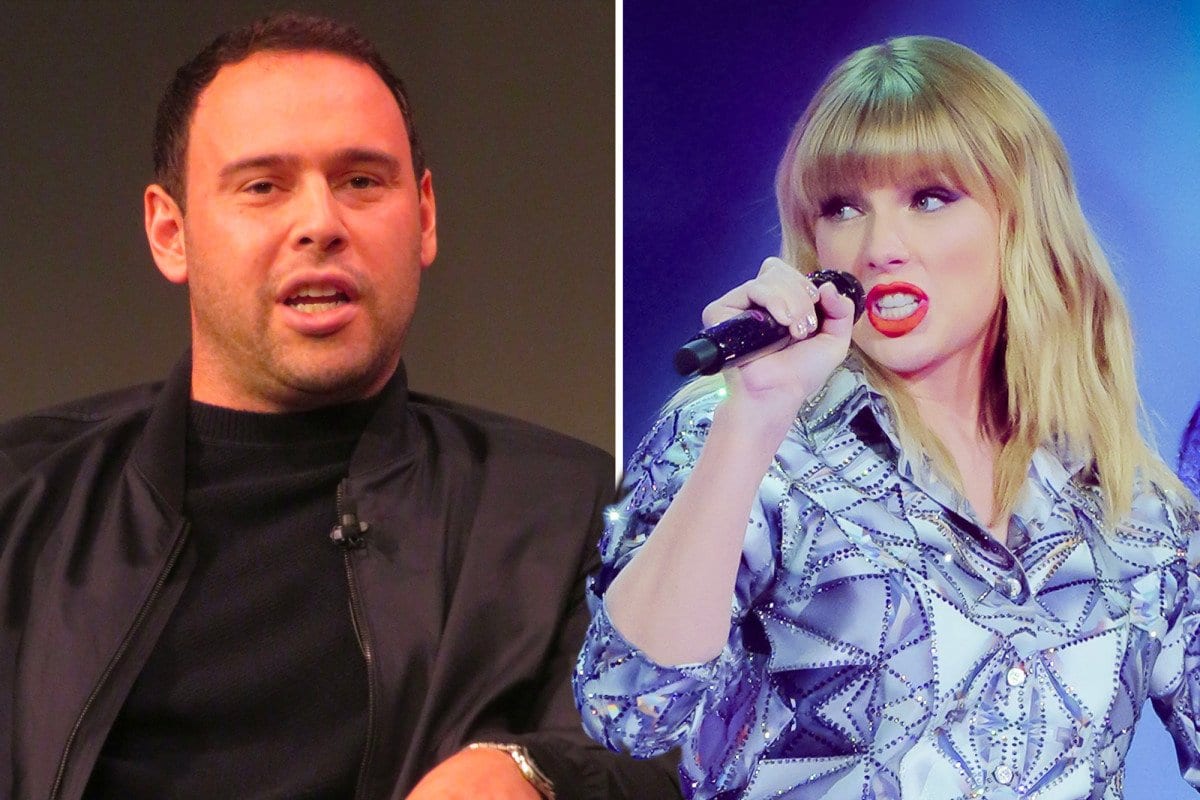 Inside an ugly industry: So … Was Taylor Swift really banned from playing her songs?

The Taylor Swift/Scooter Braun/ Record label feud is certainly interesting albeit a little confusing. Last week, in a lengthy Twitter post, Taylor declared “I just don’t know what else to do.” And added, “I just want to be able to perform my own music.”

So the question is, can Taylor really be banned from performing her hit songs?

Taylor’s Twitter post paints a picture of a distressed and upset woman being pushed around by the men of the industry. She simply wanted to perform a medley of her biggest hits at Sunday’s AMAs. But according to her, Big Machine Records (her old record label) has forbidden it.

But the label has hit back. In a statement, they say they have not tried to stop the show and that Taylor’s narrative “does not exist.”

After some back and forth, insults and celebrities jumping in to defend both sides, it appears a settlement has been reached.

On Monday Big Machine Records issued a statement declaring it agreed “to grant all licences of their artists’ performances” for “the upcoming American Music Awards.” The label does not use Taylor’s name, but it’s clear. Taylor is free to sing all her hits.

But things get interesting in the second part of the statement.

“It should be noted that recording artists do not need label approval for live performances on television or any other live media,” the label said.

“Record label approval is only needed for contracted artists’ audio and visual recordings and in determining how those works are distributed,” they continued.

So Taylor never needed their permission to perform at the AMAs. But the issue is she can’t put the performances online afterwards.

There was a massive dip in the number of people who watched the AMAs last year on TV. But many of the clips that went online went viral, with one performance bringing in 28m views on YouTube alone. When a performance goes viral, it makes the platform (YouTube/Twitter etc) more valuable to an artist than the actual TV broadcast.

And Taylor will surely want her performance archived online too. But, here’s where the real issue is.

“If Taylor was performing her own songs live at a festival, which wasn’t being broadcast, it wouldn’t be a problem,” music and entertainment lawyer Talya Shalson told the BBC.

“The issue in this situation is that, as it’s a recorded performance, that would effectively be a re-recording” she added.

“It’s very common for labels to put in a re-recording restriction, which normally lasts three or five years after the end of the artist’s deal,” she explained.

This clause is important because it stops the artist from re-recording their songs and giving them to another label. It is a way for the original rights-holder to “protect its investments.”

What’s the feud about?

The spat between Taylor, her former label boss Scott Borchetta, and music mogul Scooter Braun has been going on for months.

It started in June when Taylor’s old label was bought by Scooter Braun for $300 million. Taylor publically expressed her dismay at the deal. Braun is the manager for both Justin Bieber and Kanye West. Two people who have tormented and bullied her for years.

And Taylor believes Braun encouraged a lot of the behaviour of West and Bieber. In her statement this summer, she said she felt “sad and grossed out” by Braun taking control of her back catalogue. And accused Braun of years of  “incessant, manipulative bullying”. The sale means Braun has control over every album she released up to her 2017 Reputation album.

In her summer statement, Taylor said the deal was “my worst case scenario” that “stripped me of my life’s work.” And told fans she planned to re-record all of her old music in an attempt to undercut the value of her master tapes now owned by Braun.

Taylor has confirmed that from November 2020 she can re-record all her albums, stating “it’s important for artists to own their work.”

However, in her recent post, Taylor said the AMAs performance could go ahead if she “agreed not to record copycat versions of my songs next year.”

As leverage, Big Machine is willing to classify any archive of the AMAs performance as a “new master recording” which puts Taylor in breach of her contract.

Susan Genco, a music industry lawyer says it’s a “technical argument” which “to my knowledge, is not a position that a label has taken before.”

“A television broadcast is technically a re-record,” entertainment lawyer John Seay told Rolling Stone. “However, labels usually don’t care about preventing that type of thing, because a broadcast recording is emphatically not going to compete with the label’s original master. In fact, the broadcast recording is likely to boost sales and streams of the label’s original master. You don’t normally see a label try to prevent an artist from, for example playing [Saturday Night Live], because it’s ultimately good for the label, and is not the type of activity that a re-record restriction is designed to prevent.”

So it makes little business sense as to why they would attempt to block her. Both Braun and Borchetta are no new kids on the block. It’s unlikely this is just a misguided decision if anything it appears to be vindictive.

Taylor’s story is ugly. But it is not new. A young artist signs a restrictive contract at the start of their career and only become aware of the consequences when it’s too late.

Inside an ugly industry: So … Was Taylor Swift really banned from playing her songs?