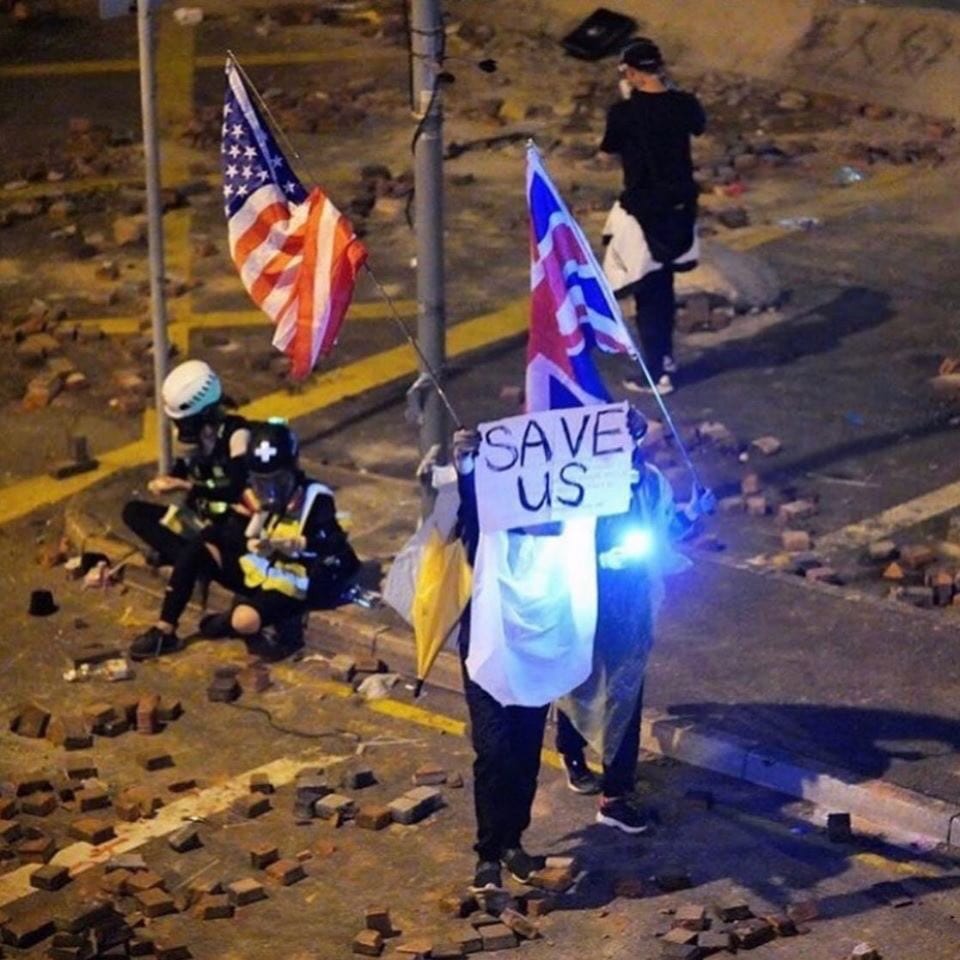 Police in Hong Kong used tear gas to push back dozens of protesters trying to escape a university campus after a night of violence in the city.

Around 200 protesters have occupied Polytechnic University for days, they even set fire to the entrance in an effort to keep police out. The protesters have been firing arrows and catapulting petrol bombs at police. And police responded with tear gas and water cannons before officers entered the university in the early hours of Monday.

It has been reported that as some of the protesters tried to leave the campus, police fired tear gas to force them back inside.

Sources say, despite police entering the campus they are being faced with multiple layers of barricades. And the protesters were running battles all around the campus.

Earlier, police had threatened to use live bullets if the demonstrators stayed on campus. However, the university’s president said police had agreed to suspend the use of force.

Police now have protesters trapped inside, closed off roads and detained first-aiders, doctors and nurses who left campus when they were told to do so.

The campus clash is still ongoing.

There has been a dramatic rise in violence over the past few days, some of the worst in almost 6 months of unrest. A total of 38 people were injured on Sunday alone.

On Monday, Hong Kong’s high court ruled the ban on face mask was unconstitutional. It had initially been introduced in an effort to end the months of political unrest.