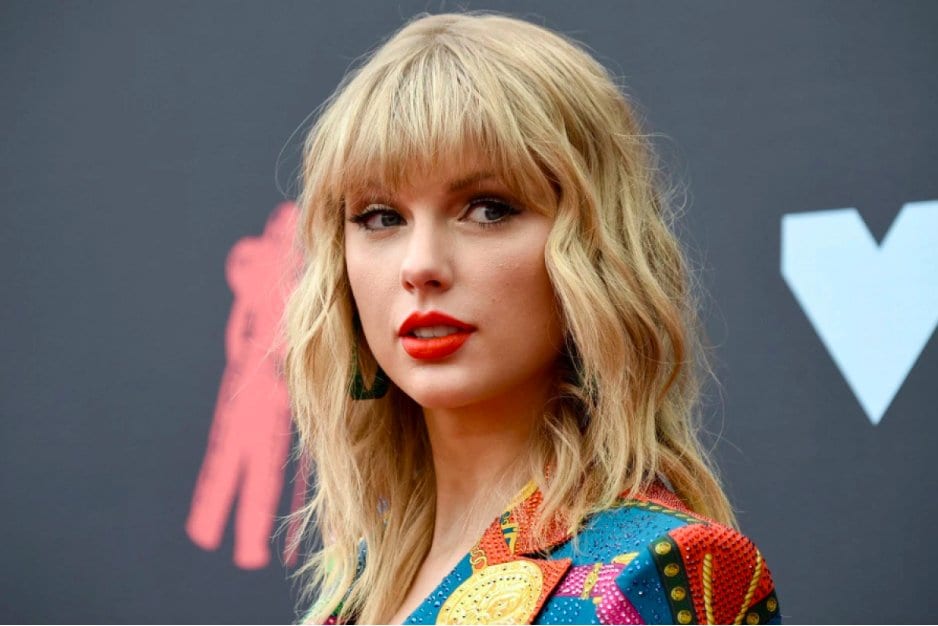 Taylor Swift has said her performance at the upcoming AMA show is in doubt because she has been banned from singing her own songs.

The singer said music moguls Scooter Braun and Scott Borchetta would not let her perform songs from her previous albums, which they own the rights to.

Adding, a Netflix documentary about her life has also been left in doubt.

A statement for fans via Twitter had the caption: “I don’t know what else to do.”

“Right now my performance at the AMAs, the Netflix documentary and any other recorded events I am planning to play until November 2020 are a question mark,” she added.

The feud between the artist and the music managers started in June when Swift revealed the masters of her earlier work had been sold to Braun by her former record label. Taylor alleges the label, run by Borchetta, did not tell her about the sale to Braun.

Taylor accused Braun of “incessant manipulative bullying” and said he was attempting to “dismantle” her “musical legacy.” Braun did not respond to her comments but his artists Justin Bieber and Demi Lavato claimed Taylor was just trying “to get sympathy.”

Swift confirmed in August she planned to re-record music from her first six albums so she could own the rights to the new version.

Don’t know what else to do pic.twitter.com/1uBrXwviTS

Taylor’s message comes as she is set to be named Artist of the Decade at the AMAs later this month. She confirmed she had planned to sing a medley of her biggest hits at the award show.

But her statement makes clear Braun and Borchetta have blocked her from performing her old songs on TV as they claim it will be re-recording her music before she’s allowed to next year.

And she claims they’ve blocked her from using older music or performance footage in the Netflix documentary.

Taylor also alleges that Borchetta told her team she could use the footage on the condition that she does not re-record her music next year and stops talking about both men.

“The message being sent to me is very clear. Basically, be a good little girl and shut up. Or you’ll be punished,” she wrote.

The pop singer has taken to social media to encourage her fans to pressure Braun and Borchetta into changing their minds. And to appeal to the artists they manage for support and help.

The fans took notice and got trending the hashtags #IStandWithTaylor and #FreeTaylor.