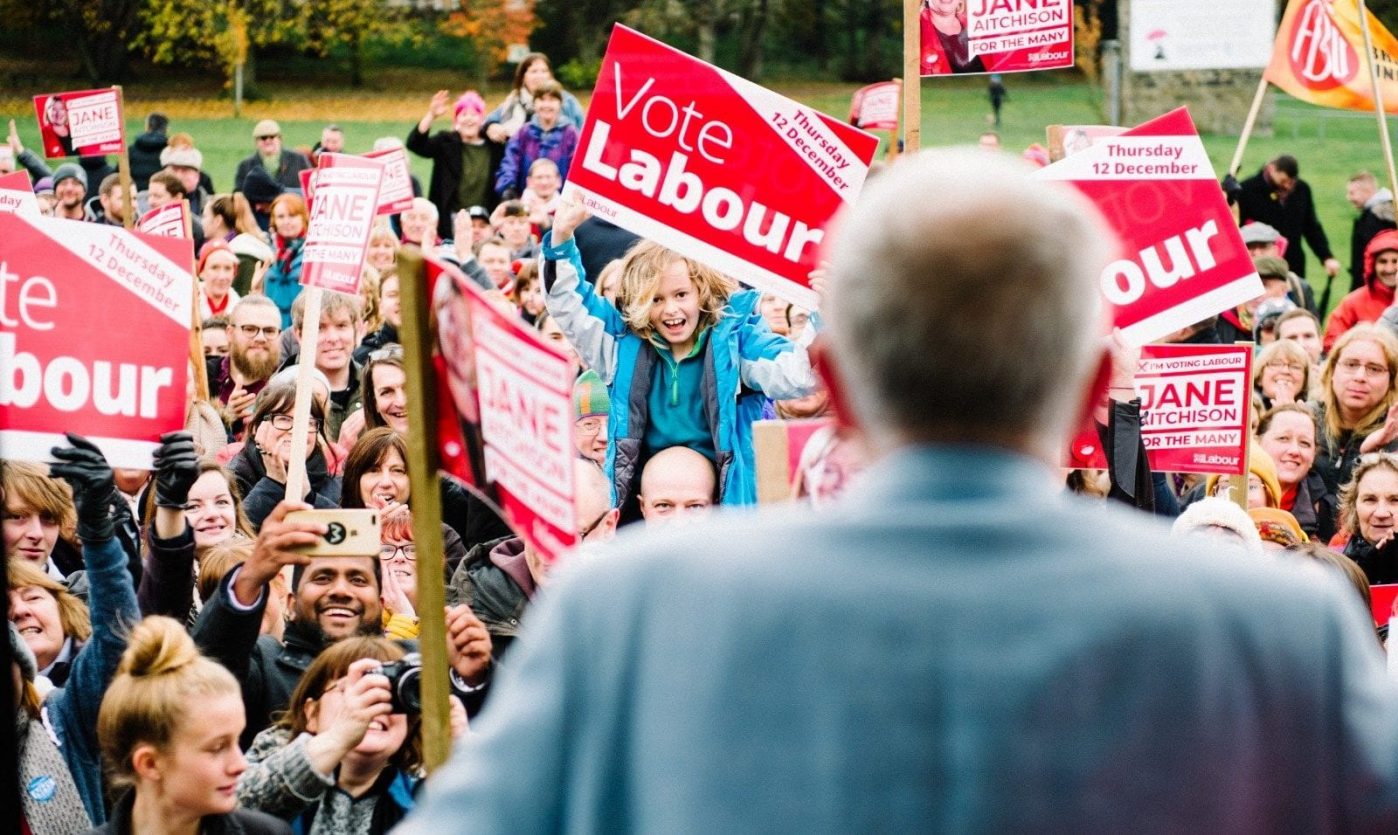 In today’s briefing update, much of the Sunday papers front pages focus is on Labour’s spending. The ‘shelved’ probe into the PM and Nigel Farage’s “final ultimatum” also features on the Sunday front splashes. Plus, a wildlife expert urges Ant & Dec to drop the Bushtucker Trials from I’m A Celebrity.

In our special feature, we take at the YouTube mega-fight between KSI and Logan Paul – “ludicrous, but lucrative”

The Observer’s front page says there is “fury” after the police watchdog delayed its decision on whether to probe Boris Johnson for possible misconduct while he was mayor of London, until after the general election.  It is alleged US businesswoman Jennifer Arcuri received favourable treatment due to her friendship with Boris. Sharing the front page is an interview with ex-Commons Speaker John Bercow. He claims David Cameron called the EU referendum for “selfish political reasons.”

The Mail on Sunday claims Labour’s policies will cost the UK £1.2tn over the next five years. The figure is contained in a Conservative dossier, according to the paper. However, the document assumes that all Labour policies passed by the party’s conference are firm commitments. The party will meet next weekend to decide which ideas will become manifesto policies. Shadow Chancellor John McDonnell has called the estimate “an incompetent mish-mash of debunked estimates and bad maths.”

The Sunday Times also runs the Labour story and the row over the Tory estimates of Corbyn spending. The paper claims Labour has committed to spending an extra £650m a day. Chancellor Sajid Javid says the figure threatens to bankrupt the UK. However, the estimate was compiled by the Tories and is not the work of civil servants.

The Sunday Telegraph’s front splash also leads with Labour’s spending. It says the document comes as part of a Tory effort to portray themselves as the “sensible” party. According to the paper, Labour’s Mr McDonnell was not happy about the plans for the Treasury to publish a separate analysis of his fiscal plans.

The Sunday Express lends its front page to Brexit Party leader Nigel Farage. Farage has given a “final ultimatum” to the prime minister and the Tory party over a Brexit pact for 12 December election. The paper says Mr Farage has warned the “clock is ticking” to secure a Leave alliance to “finish off” Jeremy Corbyn’s Labour party.

Ant & Dec snubbed me on cruelty

Much of the country will be chilly but dry and bright with sunshine. However, southern and eastern England will see more cloud with the chance of some showery rain for a time during the morning.

Tonight will start dry and clear but rain will sweep eastwards across the country with snow for the high ground in the north, with accumulations in the Highlands of Scotland.

Justin Bieber after seeing Logan Paul lose and then remembering he got an album coming out #KSIvsLoganPaul2 pic.twitter.com/3u4xz6ppXv

“A bit of Nostalgia from our entertainment people

In today’s special feature we look at the Youtube mega-fight between KSI and Logan Paul – “ludicrous, but lucrative”

The Irish Times says the Youtube celebrities stepping into the professional boxing ring is the latest confirmation we’re living in the dumbest timeline. The Gen Z megastars sold out a crowd of 21,000 paying ticket-holders to the Manchester Area last year, in a six-round amateur boxing match. It drew in an estimated live gate of £2.7 million and more than 800,000 pay-per-view buys at £7.50 a pop. The outcome was a draw – setting the stage for a money-spinning sequel.

But the figures grabbed the attention of Matchroom Boxing supremo Eddie Hearn, who signed on to promote the rematch and got both guys licensed as professional boxers. Between KSI and Logan Paul, they have a combined audience of 60 million across social media – and have the chance to not only drive subscriptions but introduce the sport to a largely untapped demographic.

Still, the resentment among boxing purist is running deep. It has been decried by fans and the media as a mockery of the sport, an insult seemingly made worse by the relegation of world champions Billy Joe Saunders and Devin Haney to the undercard.

TalkSport spoke to professional boxers ahead of Saturday’s rematch. The highly anticipated YouTube fight has provoked a mixed reaction in boxing circles. Not everyone is happy that two internet celebrities were headlining Saturday’s LA Staples centre fight. However, some have spoken out in support of the event, saying it helps to promote the sport and puts money into the pot for real boxers.

Brit Boxer AJ says: “I think it’s sick because you could [have] promoted it from a point of view that’s non-boxing but getting their licences, no headguards.

“What people have to realise is you have to put all eyes on boxing for us all to thrive.”

Dillian Whyte has said: “It’s amazing because it’s opening up boxing to a whole new market.

“We’re in the age of streaming now, it’s all about YouTube, it’s a great time and it’s good that two guys can bring all these fans

“Everyone’s complaining about it, I think it’s great, bringing new fans into the game, it’s great.”

The Mirror says Katie Taylor has branded the YouTube mega-fight as a “mockery” to the sport. Despite the excitement around the rematch, the 2012 Olympic champion says she’s sceptical of the clash.

“I’m not really too sure [what] to think of the Logan fight,” she said. “Sometimes I think it makes a mockery of the sport in that these two YouTubers are headlining a big show.”

“It’s all about business, I understand that. I’m just interested in the purity of the sport, I love fighters going toe-to-toe together.”

“This is our lives, it’s something we’ve been working towards since we were 10 or 11 years of age. We’ve had amateur competitions, we’ve stood in the dressing room not knowing who were going to fight in these competitions.

“We’ve put our bodies on the line week in, week out for years and years now. I love the fight game, I love the purity of the sport. There’s something very noble about going into the trenches against your opponent.”