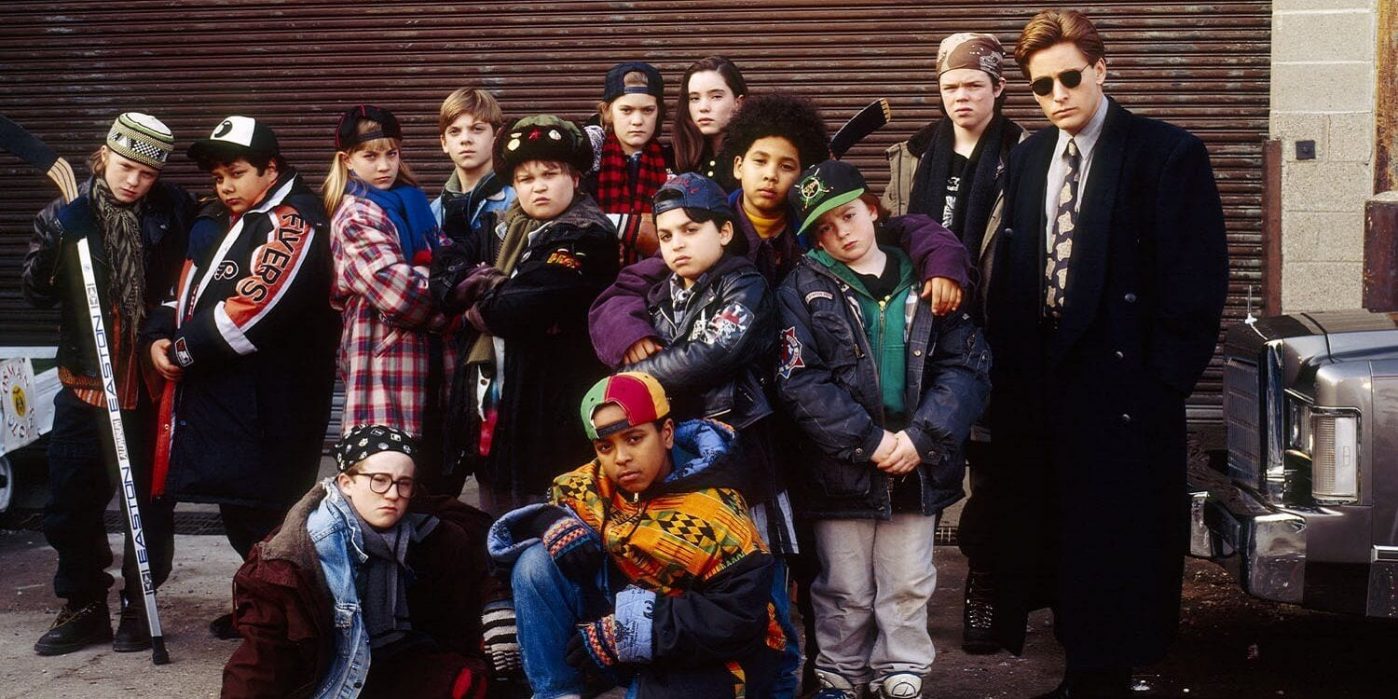 Quack, Quack, Quack … ‘The Mighty Ducks’ gets a reboot thanks to Disney+

The popular 90s franchise The Mighty Ducks is set to be turned into a TV series for the new streaming site Disney+. But for fans of the beloved 90s films, the new TV series will be different from what we watched growing up.

The logline released for the new series says: “After getting kicked off the junior division Mighty Ducks team, a 13-year-old boy and his mum decide to start their own team, finding players, a coach, and a place to play.”

Woah! That’s miles away from the Ducks story. The logline suggests the Ducks are already an established team in the hockey world. And it appears they’ll be no coach Bombay. But, as no casting announcements have yet been made there’s still a chance we might see some classic Duck’s faces. Could Captain Charlie Conway come back to coach this new hockey team?

Early reports of the new series suggested the original Mighty Ducks producer, Jordan Kerner will be involved. And Steven Brill, who wrote all three Mighty Ducks films and produced both of the sequels, is on board as an executive producer.

Not everyone’s happy with the news. We wrote a piece, ‘Disney and the lost art of imagination‘, when Disney+ announced they plan to “re-imagine” Christmas classic Home Alone.

How I feel about the story line of #DisneyPlus mighty ducks reboot. pic.twitter.com/wCKbcRa2xH

The production is due to be shot in Vancouver from 10 February 2020 until  1 June 2020. Based on these shooting dates, the show could debut sometime in the second half of 2020.

Stay tuned for more Mighty Ducks, 90s films, reboots and Disney+ news as we learn it.

Quack, Quack, Quack … ‘The Mighty Ducks’ gets a reboot thanks to Disney+