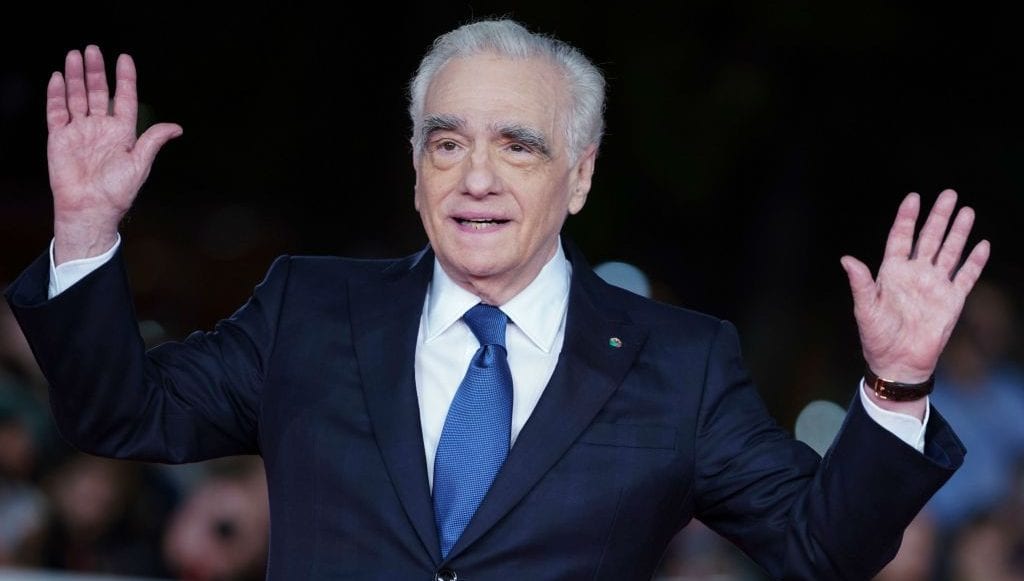 In a New York Times op-ed, Martin Scorsese explains what he meant when he said that Marvel movies are not cinema. Scorsese stands by his claim but clarifies it’s not the superhero storylines that bother him, but the fact Marvel movies and other franchise films are made by studios concerned more with mass marketability than artistry.

“Many of the elements that define cinema as I know it are there in Marvel pictures,” writes Scorsese. “What’s not there is revelation, mystery or genuine emotional danger. Nothing is at risk. The pictures are made to satisfy a specific set of demands, and they are designed as variations on a finite number of themes.”

He continues: “They are sequels in name but they are remakes in spirit, and everything in them is officially sanctioned because it can’t really be any other way. That’s the nature of modern film franchises: market-researched, audience-tested, vetted, modified, revetted and remodified until they’re ready for consumption.”

But the sameness of the Marvel movies is not the only issue the director has with the Marvel Cinematic Universe. We live in an era in which huge franchise movies are some of the only films available to cinema audiences. And Netflix was the only way he was able to get his latest film The Irishman made, the way he wanted to make it.

Scorsese says because salability of films is the top priority, movies lose the productive tension between a filmmaker and the studio. “Today, that tension is gone, and there are some in the business with absolute indifference to the very question of art and an attitude toward the history of cinema that is both dismissive and proprietary – a lethal combination.”

“The situation, sadly, is that we now have two separate fields: there’s worldwide audiovisual entertainment, and there’s cinema,” writes the director. “They still overlap from time to time, but that’s becoming increasingly rare. And I fear that the financial dominance of one is being used to marginalise and even belittle the existence of the other.”

Scorsese wrapped up: “For anyone who dreams of making movies or who is just starting out, the situation at this moment is brutal and inhospitable to art. And the act of simply writing those words fills me with terrible sadness.”

The Death of Hollywood: DiCaprio is Hollywood’s last star