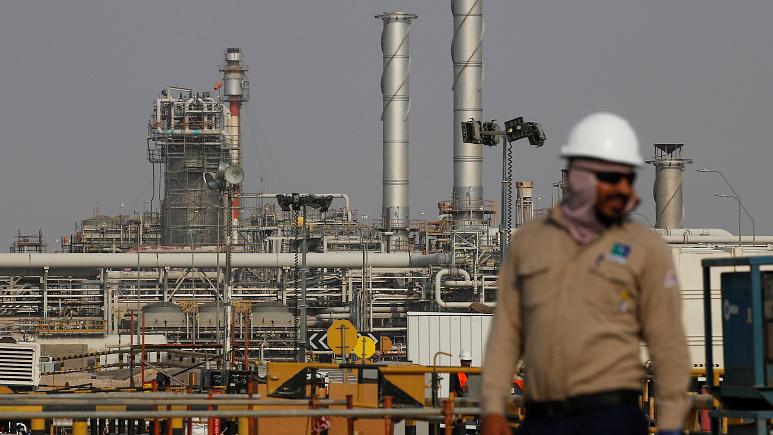 The worlds largest company gets ready to public

Saudi Aramco has confirmed it is planning to list on the Riyadh stock exchange; Saudi Aramco starts IPO launch in what could be the world’s biggest initial public offering (IPO).

The state-owned oil giant will determine the IPO launch price after registering interest from investors. Both Wall Street and London have been eagerly vying for the launch on their respective stock exchanges but at present no plans of launching in other IPO’s have been released.

Saudi Aramco officials on Sunday have announced that the company has received approval to publicly list shares at the Kingdom’s stock exchange, the Saudi Tadawul.

“Saudi Aramco has received the confirmation from Saudi Tadawul to list … it will start the official IPO (process),” Yasir Othman Al-Rumayyan, Chairman of Saudi Aramco and Governor of the Public Investment Fund, said during a press conference in Dhahran.

“The biggest shareholder will be Saudi … One thing has not changed about the company, its constant desire for growth and expansion,” Rumayyan said. “Today, because of the IPO, new people can reap the benefits of Saudi Aramco.”

Business sources say the Saudis are expected to make shares available for 1% or 2% of the firm, and the offer will be for existing company shares.

Aramco’s share price, number of shares to sold and the percentage of shares to be sold will be determined at the end of the book-building period, the oil giant said. The share offering will be open to individual and institutional investors but “subject to restrictions on the sale, disposition or issuance of additional shares, the details of which will be provided in the prospectus.”

The share offering would be in two tranches: one for institutional subscribers eligible to participate in the book-building process and another for individual investors comprise of Saudi Arabian nationals, non-Saudi individuals who are residents in the Kingdom and any GCC national.

The worlds largest company gets ready to public