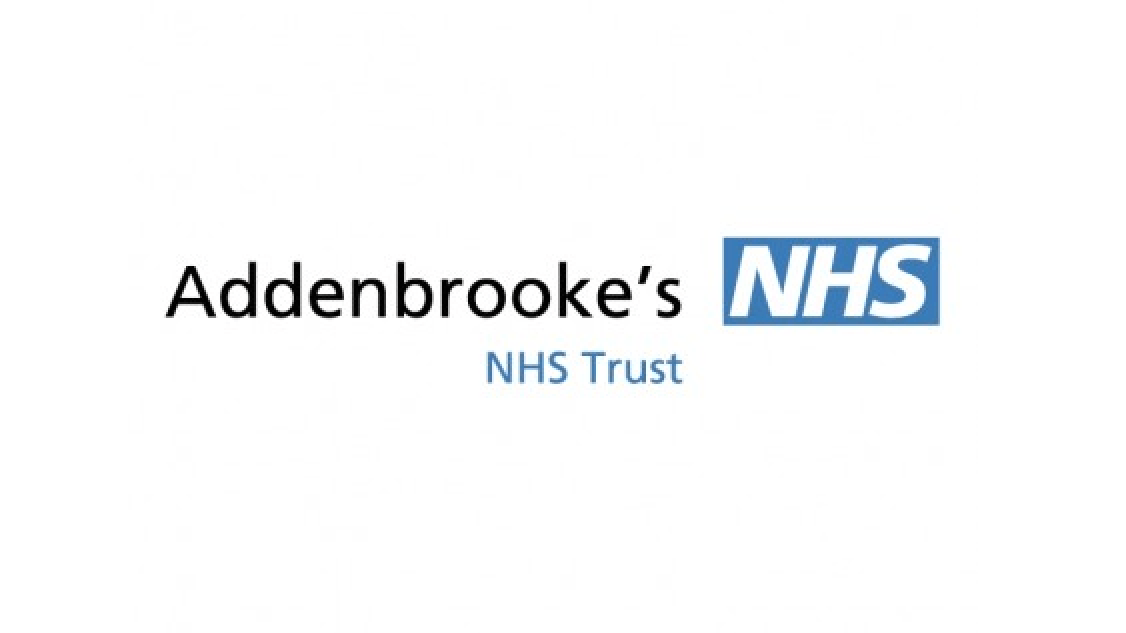 The deterioration began, I believe, around the time of the Blair Government

I really wonder what has happened to the standard of British journalism, after all the UK once commanded a global reputation for its media which reported with integrity, balance and accuracy.

The new generation of journalists in this noble profession is either asleep at the wheel, incapable of basic reporting skills or are allowing themselves to be manipulated by powerful people to hide the truth.

The deterioration began, I believe, around the time of the Blair Government swept into power back in 1997 when spin doctor Alastair Campbell arrived with a new set of rules.

I was working for The Sunday Times newspaper and felt the impact almost immediately. A few weeks earlier when the Conservatives were in power I recall a rather irate Tory spin doctor calling me on a Saturday night complaining about a defence story.

He said the Defence Minister was irate and wanted the story pulled. I was on the night news desk at the time and the first editions were out and being scrutinised by government apparatchiks. I checked with the defence editor and was satisfied that the content was spot on.

I called the minister’s minion back, offered him the chance of issuing a statement to rebut the story which he refused to do and then, after listening to some threats and pompous invective I told him in no uncertain terms to jog on and jog off … or words to the effect, and he did!

But it was all change when Blair arrived and the spin-doctoring began. That’s when I believe the rules of the game really changed and as a result, we ended up with spin, lies, distortion and the illegal war in Iraq.

Political journalists in Westminster who didn’t comply were either bullied or frozen out and editors were also pressurised, some I’m told, were leaned on over the appointments of political editors! And now look at the result.

Just the other day Prime Minister Boris Johnson visited the prestigious Addenbrooke’s hospital in Cambridge – it was nothing more than a publicity stunt.

While inside the building, he told a select few friendly reporters invited along that he had set himself a new Brexit deadline of leaving the EU by January.

Grinning like the proverbial Cheshire Cat, he reinforced this point by saying his January deadline would be “the absolute latest”.

As he left the world-famous hospital he was surrounded by minders and bodyguards and was jeered and booed by both hospital staff and patients. Surely that was the story, but all we got was the Brexit line from the few journalists present.

Clearly angry at his presence – that and the fact none had been given advance warning of his visit -he was confronted by 23-year-old student doctor Julia Simons.

The sixth-year medical student not only looked good but she was articulate, bright and clever – perfect for the tabloids, you might say. Now, this might come as news to you because none of the mainstream media reported on it.

However several, including The Guardian here, played catch up but only after the Hallowe’en encounter went viral via this Youtube video. The story was soon trending on the social networks and questions were being asked why wasn’t this reported on Sky and the BBC who had pushed out the “Brexit line”?

I’m not sure what is being taught on journalism courses these days but if I had returned to my newsroom in the 70s and 80s with the Brexit line and ignored the Julia Simons encounter, I would have been put on the tea run for a week, received a public rollicking with no safe space to hide, and probably much more.

It is no coincidence that newspaper circulations are plummeting and some titles are even disappearing altogether. Journalism is in intensive care because the public does not want distorting, manipulated stories, half-truths and lies.

With the advent of citizen journalists and the social networks, the mainstream media certainly faces new challenges but unless it returns to the gold standard of journalism which defined our industry then viewers, listeners and readers will seek their news elsewhere.

You have been warned!

My Tweets
We use cookies to help identify your computer so we can tailor your user experience, track shopping basket contents and remember where you are in the order process. WTX News Our Cookie Policy
The worlds largest company gets ready to public
Pakistan’s cleric threatens to shut down the entire country
To Top
Weekly